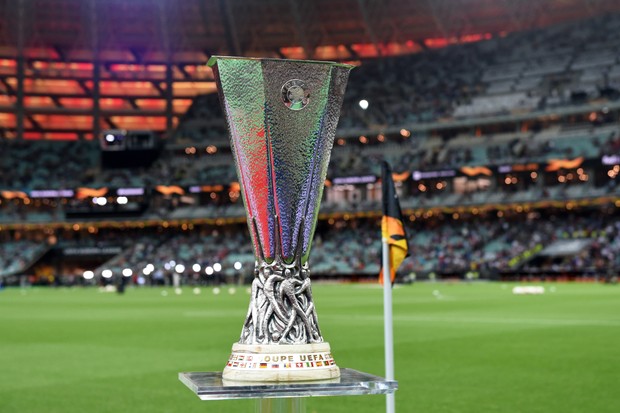 According to SportBusiness, UEFA’s long-time agency partner Team Marketing – which has distributed the rights since 1992 – has submitted a bid, while other large agencies are also bidders including IMG, Infront and Relevant Sports Group.

All agencies made their presentations to UEFA in late November, with each stating their intentions for marketing the rights across either a three- or six-season period starting from 2024-25.

The winner would be responsible for marketing and distributing commercial rights to the Uefa Champions League, Europa League, Europa Conference League, Super Cup and Youth League

The report goes on to note that there had also been a number of private equity firms interested in the request for proposal, but the lack of an ownership stake has put off these parties.

UEFA’s next executive committee meeting is set for December 16, with plans to finalise the appointment of a sales agency by the end of December.