Starlink sets out stall for India 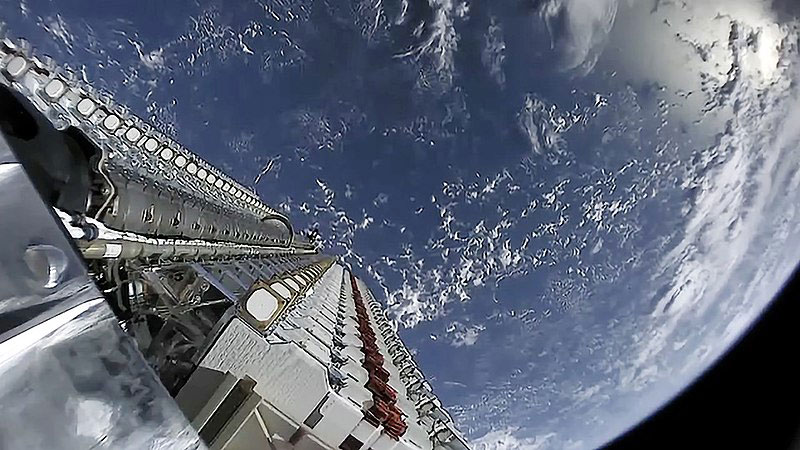 SpaceX-owned Starlink has said that it will apply for a commercial licence in India in 2022.

Expansion into India would see the company provide broadband and other services in the country.

The news comes via Sanjay Bhargava, Starlink Country Director, India at SpaceX, who posted an update on LinkedIn stating: “We hope to have applied for a commercial license on or before 31st January 2022 (unless we hit some major roadblock).”

During a presentation posted by Bhargava, the company confirmed that it plans to have 200,000 Starlink devices in India by December 2022, with 80% of these in remote, rural areas.

Bhargava, a member of the founding team of PayPal, wrote: “For a lot of users, Starlink makes sense… A 100% Broadband India will require collaboration across stakeholders, service providers, and technologies, and we encourage everyone to think about their use cases and develop connectivity plans for districts as well as private use.”

Starlink has received more than 5,000 pre-orders for devices in India, in spite of the government’s advice against doing so. The Indian government has warned consumers that Starlink does not have a licence to operate in the country.

India has emerged as a major arena for telecommunications operators across both broadcasting and connectivity services. Starlink, like Amazon-owned Kuiper and OneWeb, launches small satellites into a low-Earth orbit network to provide broadband services in areas that terrestrial internet infrastructure can struggle to reach.