Major exhibitor Canon latest to pull out of IBC 2021 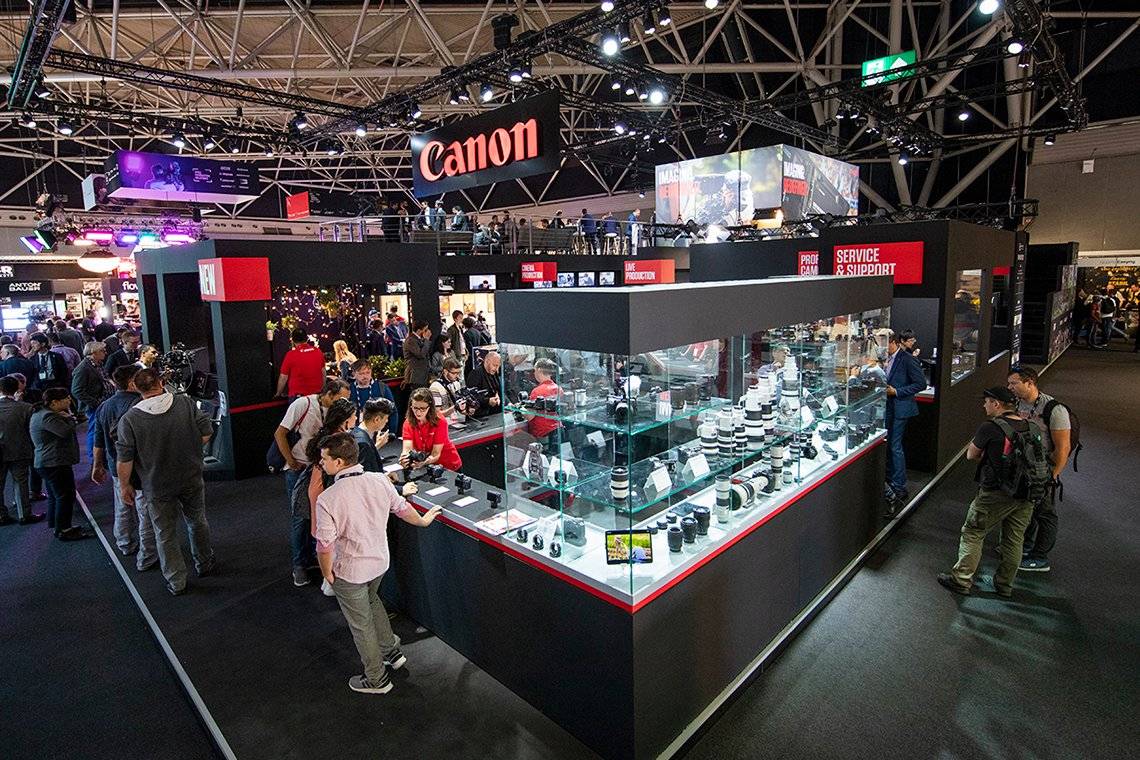 Canon, usually a major exhibitor at IBC, has confirmed that it will not be attending next month’s show in Amsterdam.

In a statement posted on its website, the camera producer said: “After careful consideration, Canon has made the difficult decision not to exhibit at IBC 2021.”

“As a normal course of business, we always fully evaluate the viability of our participation at major trade shows and events. Given the ongoing uncertainty caused by COVID-19 and the understandable concerns that people have around travelling to the Netherlands, which is facing stricter restrictions, it seems inappropriate to continue with our plans to exhibit.”

The company added that IBC “has been and will continue to be, a hugely valuable event for our business” and that it remains committed to supporting the industry “over the long term.”

This is the latest blow for IBC, with Canon typically taking a large 16x19m booth as a major player at the show.

The news comes after a variety of vendors including Synamedia, Viaccess-Orca and Irdeto all announced that they would no longer be in attendance at the industry show. Content delivery network (CDN) and video streaming solutions provider Broadpeak has also announced its withdrawal from IBC today.

Earlier this week, IBC’s organisers stated that the show would go ahead in spite of new Covid-19 related restrictions imposed by the Dutch government that will run until December 3 – the day IBC is scheduled to open. The company is yet to publicly react to the increasing list of businesses who will no longer be in attendance.