IBC 2021 to go ahead, organisers confirm

The organisers of the International Broadcasting Convention (IBC) have restated their intentions to go ahead with the 2021 show planned for December 3-6.

Fresh doubts were raised over the event, which would be the first IBC since 2019, when the Dutch government became the first western European country to impose a partial lockdown since the summer.

Restrictions have been announced until at least December 3, with trade fairs and exhibitions to be cancelled in the interim.

IBC however has confirmed that it will move ahead with the live Amsterdam show following a decision at yesterday’s IBC Partnership Board meeting.

The organisers have said that the show will take place in a ‘protected zone’ with a perimeter fence creating a bubbled environment.

The most significant changes announced will be to the show’s opening times. The show will run from 8:30-16:30 each day, except for Friday December 3 when the show will open at 09:00. 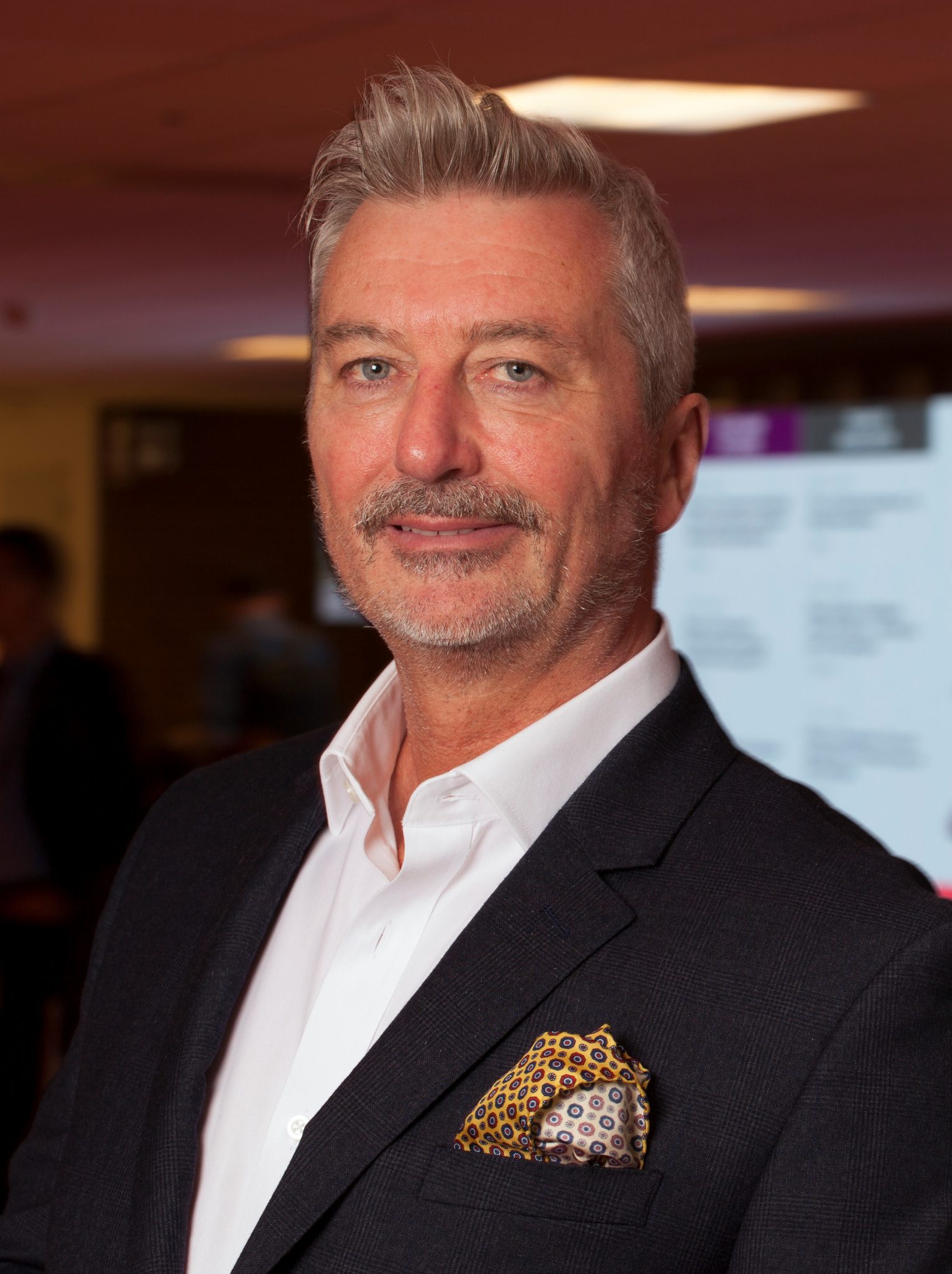 Confirming the announcement, IBC CEO Michael Crimp said: “As content and technology companies strive to recover from the awful impact of COVID-19, IBC 2021 will be the catalyst that brings the industry together again and enables us all to get back to doing business in person.

“Naturally, the recent changes to COVID protocols announced by the Dutch government sent waves of concern throughout the industry. However, on close examination of the new rules, and consultation with The RAI it is clear that not much changes with regards to the safety plans we had already put in place. We will still have the perimeter fence around The RAI and thorough COVID status and health screening on entry. We will make a number of adjustments to our safety management and operational protocols to make sure the guidance is clear, and the event is safe for exhibitors and visitors.”

For professionals not in physical attendance, IBC will operate as a hybrid show with virtual attendees offered access to conferences, keynotes and live meetings via the IBC Digital platform.