Vendors including Viaccess-Orca, Synamedia and Irdeto withdraw from IBC 2021 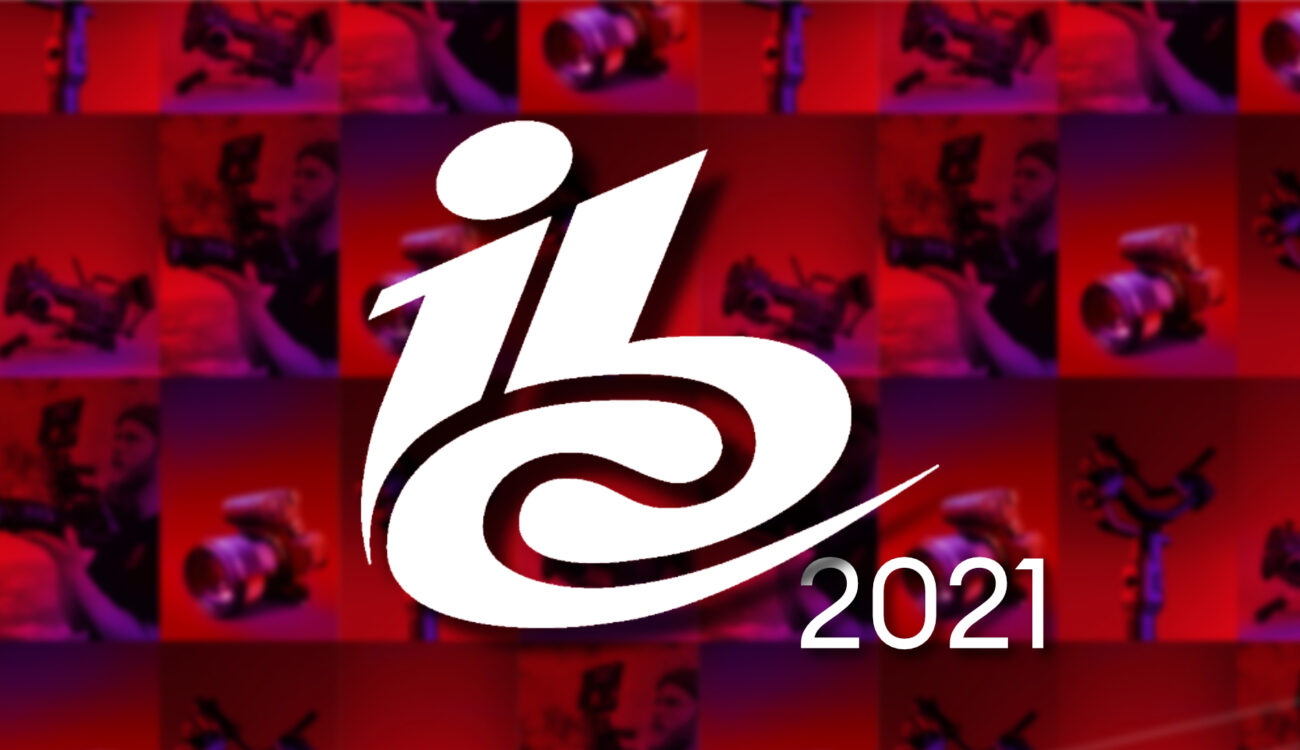 A number of major vendors have announced that they will not attend next month’s IBC show in Amsterdam due to surges in Covid-19 cases in the Netherlands.

Earlier this week, the organisers of the show stated that IBC would go ahead in spite of the enforcement of lockdown restrictions until at least December 3.

However, a number of attendees appear not to be convinced of the show’s viability and have pulled out.

Companies including Viaccess-Orca, Iredeto and Xytech have all stated that they will no longer have a physical presence at the show in light of the surge and enhanced safety restrictions.

Philippe Leonetti, CEO at Viaccess-Orca, said:“This was a tough decision for us to make, but the health and safety of our employees and industry colleagues remain our top priority. With the recent rise in COVID-19 cases throughout Europe, and following the Dutch government’s Nov. 12 statement, we no longer think that we can experience a safe and successful IBC Show this year.”

Irdeto’s CEO Doug Lowther stated a similar sentiment, saying: “Despite a strong desire to attend IBC 2021 and participate in the gathering of our industry after a challenging year and a half, the resurgence of the pandemic in the Netherlands has left us with no other option but to withdraw our participation.”

In a note to press, Irdeto added that the company “does not believe that it is advisable to hold a very large indoor event in Amsterdam at this time and under the current circumstances.”

LiveU has also withdrawn from the show, saying that it has “no other choice” than to cancel its participation.

Similarly, video distribution technology company Synamedia has said that it will not exhibit at IBC, stating that it had communicated its decision to the organisers on Tuesday.

The Dutch government has advised a return to working from home with reduced in-person and social contact.

Resource management firm Xytech however has taken a harsher tone with its statement. Greg Dolan, chief commercial officer of Xytech, said: “The IBC Partnership Board’s decision to proceed with the IBC show is in contradiction with the stated commitment to health and safety not only to exhibitors and attendees, but to the general population. We are disappointed and confused to see common sense has not prevailed, and the Netherland’s officials and IBC Partnership Board has chosen this path.”

While IBC has remained confident in staging the event, doubts continue to be raised by the industry with three weeks to go.