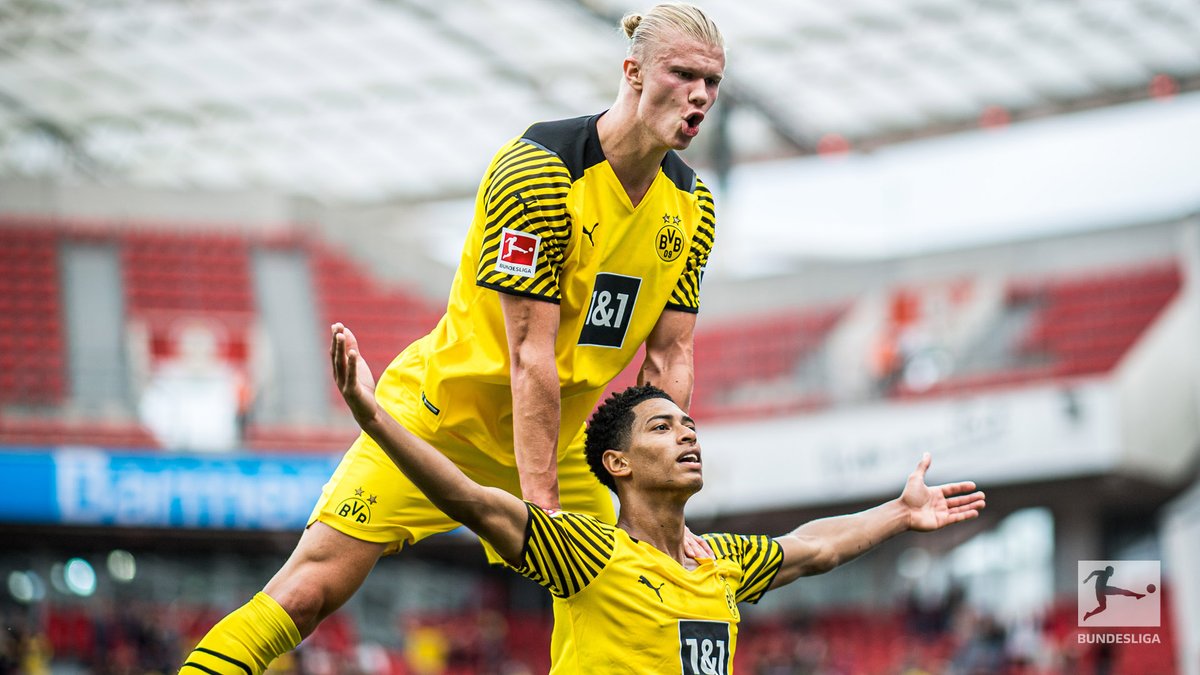 The deal gives Sony the exclusive media rights to broadcast the Bundesliga across the Indian Subcontinent, with the agreement including India, Bangladesh, Bhutan, Nepal, Sri Lanka, the Maldives and Pakistan.

The deal runs through to the end of the 2022-23 season, with SPNI broadcasting the league across its linear sports channels and OTT platform SonyLiv.

Rajesh Kaul, chief revenue officer, Distribution and Head, Sports Business, Sony Pictures Networks India, said: “We are excited about announcing our successful acquisition of Bundesliga, which is part of our ongoing strategy to be the premier destination for the best of international football. The Bundesliga is among the most popular club football leagues in the world and boasts of a strong fan following in India, making it a perfect addition to Sony Pictures Network’s portfolio of elite international events. We are looking forward to working with Bundesliga to serve our viewers in India and the Indian subcontinent with the best coverage of Germany’s leading football competition.”

Robert Klein, CEO of Bundesliga International, said: “With this new deal, we are able to guarantee Bundesliga fans a place to watch their team every single Matchday. We are looking forward to working with Sony Pictures Networks India throughout India and the Indian Subcontinent to deliver all the twists and turns of the next Bundesliga seasons.”

Last month, SPNI agreed a deal to take control of Indian media giant Zee, though the agreement has drawn the Japanese company into the heart of a dispute between Zee and major shareholder Invesco. Invesco, which owns more than 17% of Zee, has called on shareholders to revolt against the deal.