The combined company would be a publicly listed company in India which the pair say would be better positioned to lead the consumer transition from traditional pay TV into the digital future.

Under the terms of the deal, Sony Pictures Entertainment, the parent company of SPNI, would invest so that SPNI has a cash balance of approximately US$1.575 billion at closing for use to enhance the combined company’s digital platforms across technology and content, ability to bid for sports broadcasting rights and pursue other growth opportunities. 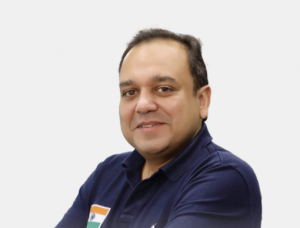 The merger is subject to corporate, regulatory and third-party approvals, including a ZEEL shareholder vote.

SPNI’s assets include Sony Entertainment Television, a Hindi general entertainment television channels, the Max premium Hindi movie channels and a large number of other entertainment channels, as well as an on-demand platform and production studio, while Zee is active across broadcasting, movies, music, digital, live entertainment and theatre businesses, both within India and overseas, with more than 260,000 hours of TV content and what is claimed to be the world’s largest Hindi film library with rights to more than 4,800 movie titles, as well as digital offering Zee5.

The deal provides an exclusive negotiation period of 90 days during which ZEEL and SPNI will conduct mutual diligence and negotiate definitive, binding agreements.