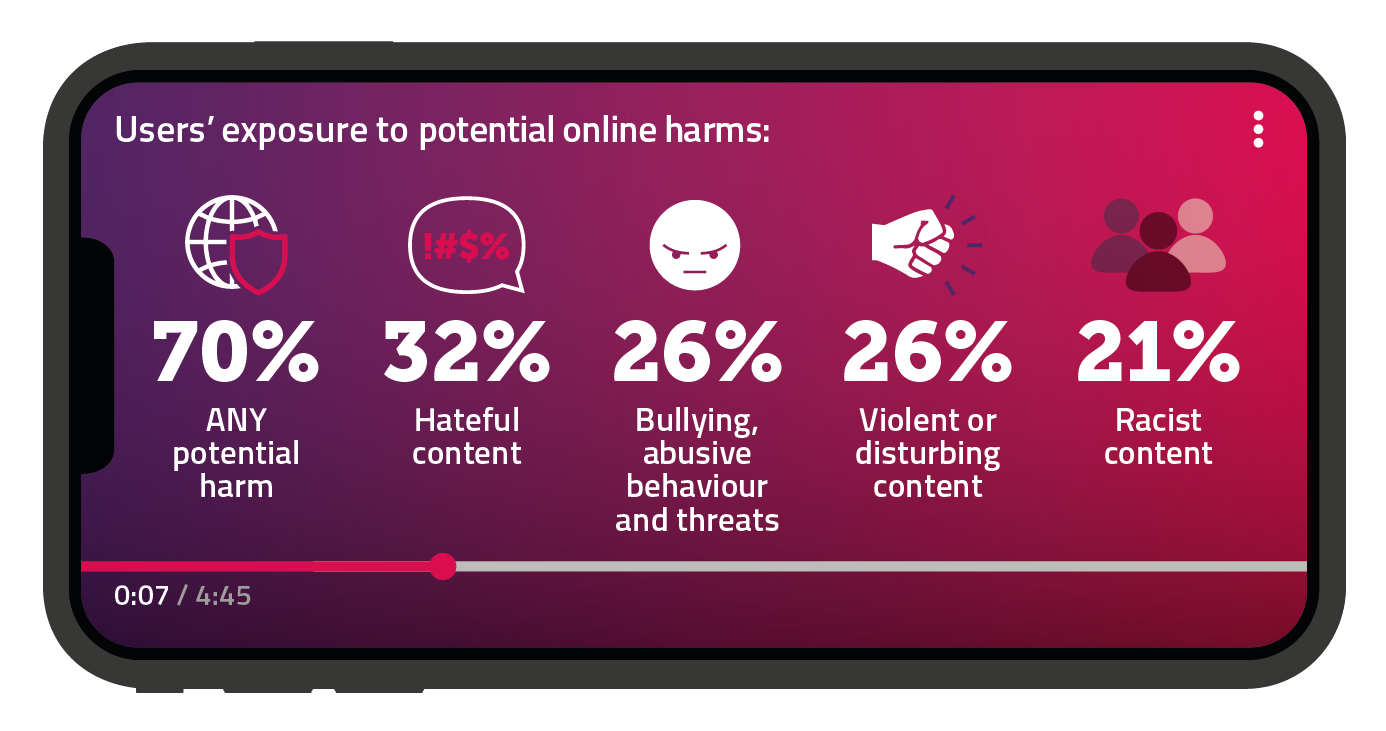 Ofcom has published a damning report into the lack of protection for young people using online video-sharing sites and apps, and has issued new guidance for tech companies.

The report notes that while video sharing platforms (VSPs) like TikTok and Twitch are required to protect under-18s from potentially harmful content, a third of respondents to its research said that they have witnessed or experienced hateful content. A quarter claim that they have been exposed to violent or disturbing content, while one in five have been exposed to videos or content that encouraged racism

Ofcom said that, unlike in broadcasting, its role is not to assess individual videos but rather set out legislation that holds VSPs to account. This new guidance outlines that VSPs should provide clear rules around uploading content, have easy reporting and complaint processes and restrict access to adult sites.

The regulator goes on to state that if it finds a VSP provider has breached its obligations it could be handed fines, requiring the provider to take specific action, or – in the most serious cases – suspending or restricting the service.

Ofcom CEO Melanie Dawes said: “Online videos play a huge role in our lives now, particularly for children. But many people see hateful, violent or inappropriate material while using them.

“The platforms where these videos are shared now have a legal duty to take steps to protect their users. So we’re stepping up our oversight of these tech companies, while also gearing up for the task of tackling a much wider range of online harms in the future.”