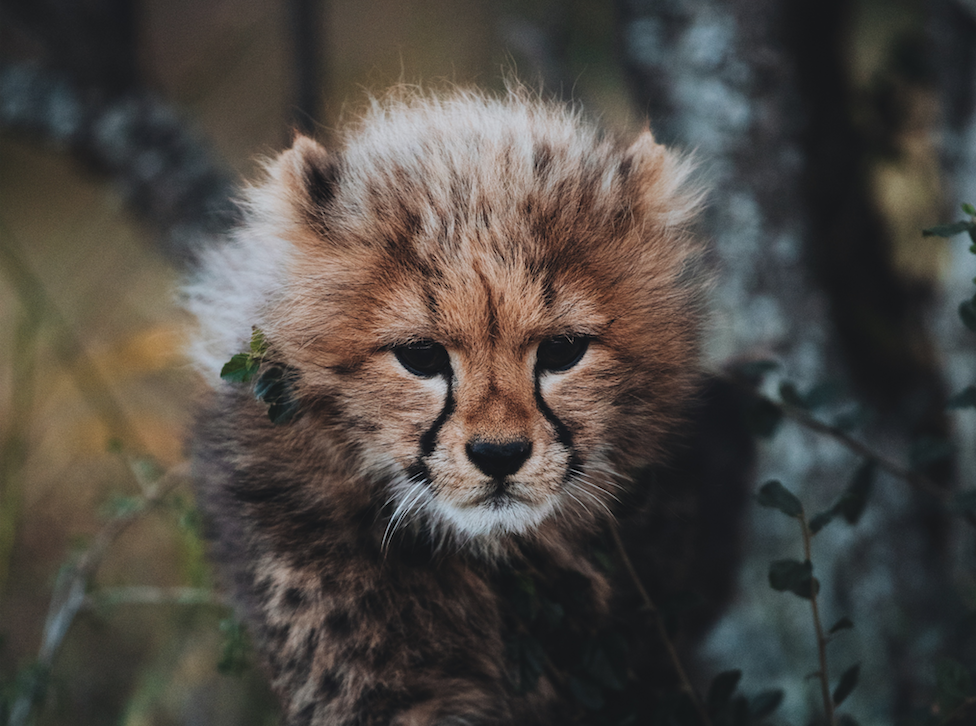 As part of the launch, Pluto TV viewers in the region will have free access to Love Nature’s natural history series and documentaries in Spanish.

The deal, which was brokered by Julio Sobral, SVP, Latam & US channel Distribution, Love Nature, is an expansion on the brand’s existing partnership with Pluto TV, which began earlier this year and includes a Love Nature AVOD offering and a Love Nature branded programming block on PlutoTV’s Animal channel in multiple territories, including Spain.

As part of the launch, the wildlife and nature offering will bring audiences a special global programming event on October 8-10, FinFest, which will shine a spotlight on sharks and other marine mammals. Programming featured in FinFest includes episodes from series such as Shark Squad, Great Blue Wild, Attack & Defend and Africa’s Claws and Jaws.

“Pluto TV is a valued partner and this deal is a significant milestone in bringing Love Nature’s wildlife and nature programming to the platform’s highly engaged audiences in Spain. We’re continuing to see curated channels as a key way to offer Love Nature’s content to more audiences and we’ve created programming events to draw in viewers to our line-up available free of charge on Pluto TV’s offering,” said Carlyn Staudt, global general manager, Love Nature.