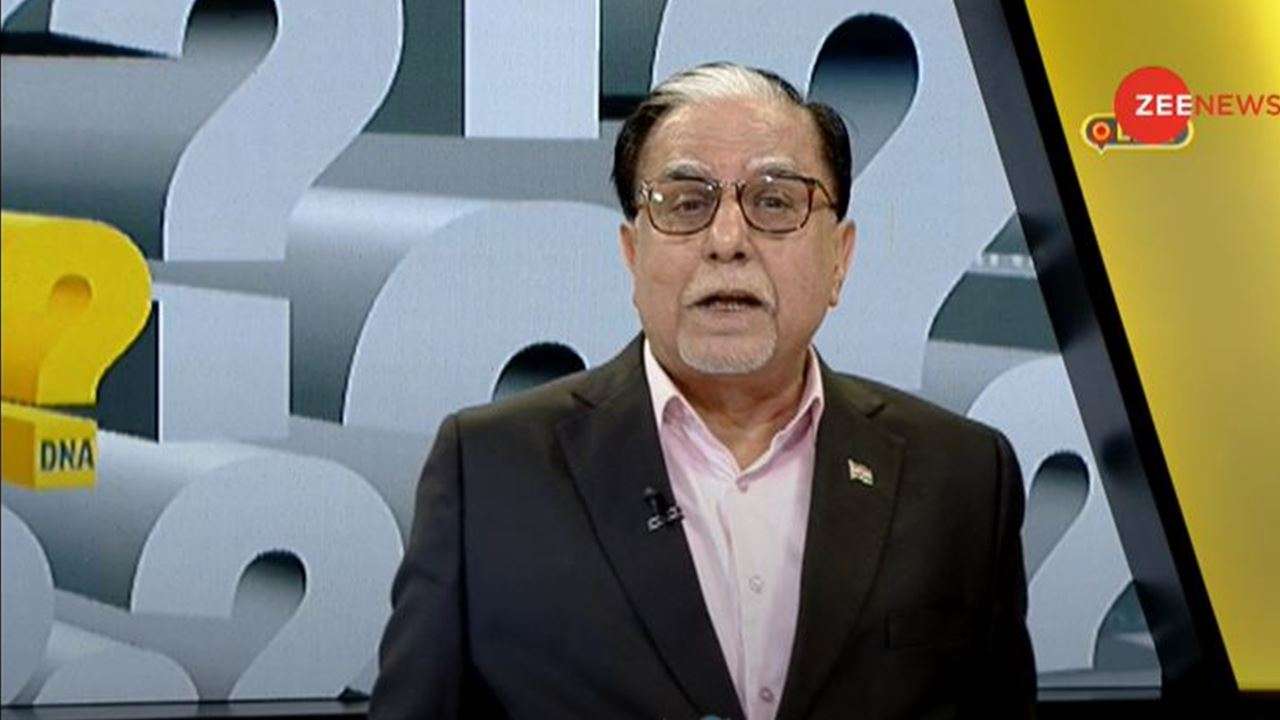 Appearing on the company’s Hindi news channel Zee News, he claimed that Invesco, which is currently Zee’s largest investor, is pushing to takeover the company. He said: “I urge Invesco to behave like a shareholder not like the owner… they want to take over this company in defiance of India’s laws.”

Chandra is still an influential figure at Zee despite holding no official position. His son, Puneet Goenka, is the current CEO while the family owns 3.99% of the company.

He added: “The real owners of the company are 2.5 lakh public shareholders and not Invesco or Punit Goenka. What they (Invesco) are trying is to take over the company in an illegal way, hiding behind the provisions of the Companies Act. But the broadcasting sector is also governed by the Ministry of Information and Broadcasting (MIB) and there are clear rules for any takeover attempt.

“I will suggest them to come out and present their deal also in front of the shareholders. Let shareholders decide. They want to take over, fine, make an open offer to the remaining 75% shareholders and if they agree, buy them out. No one can stop you. But don’t try to do it illegally,”

Invesco Developing Market Fund and OFI Global China Fund LLC together own 17.88% of Zee’s shares and want a revamped executive board.

Invesco last month sought an extraordinary general meeting of shareholders to remove Goenka and two other directors while inducting six independent directors. The case is being heard by the Mumbai bench of the National Company Law Tribunal (NCLT), while Zeee has filed a civil suit in the high court to declare the notice invalid.

This drama has only been amplified by the recently announced merger between Zee and Sony Pictures Networks India (SPNI), with Invesco and OFI filing the court case after its announcement.