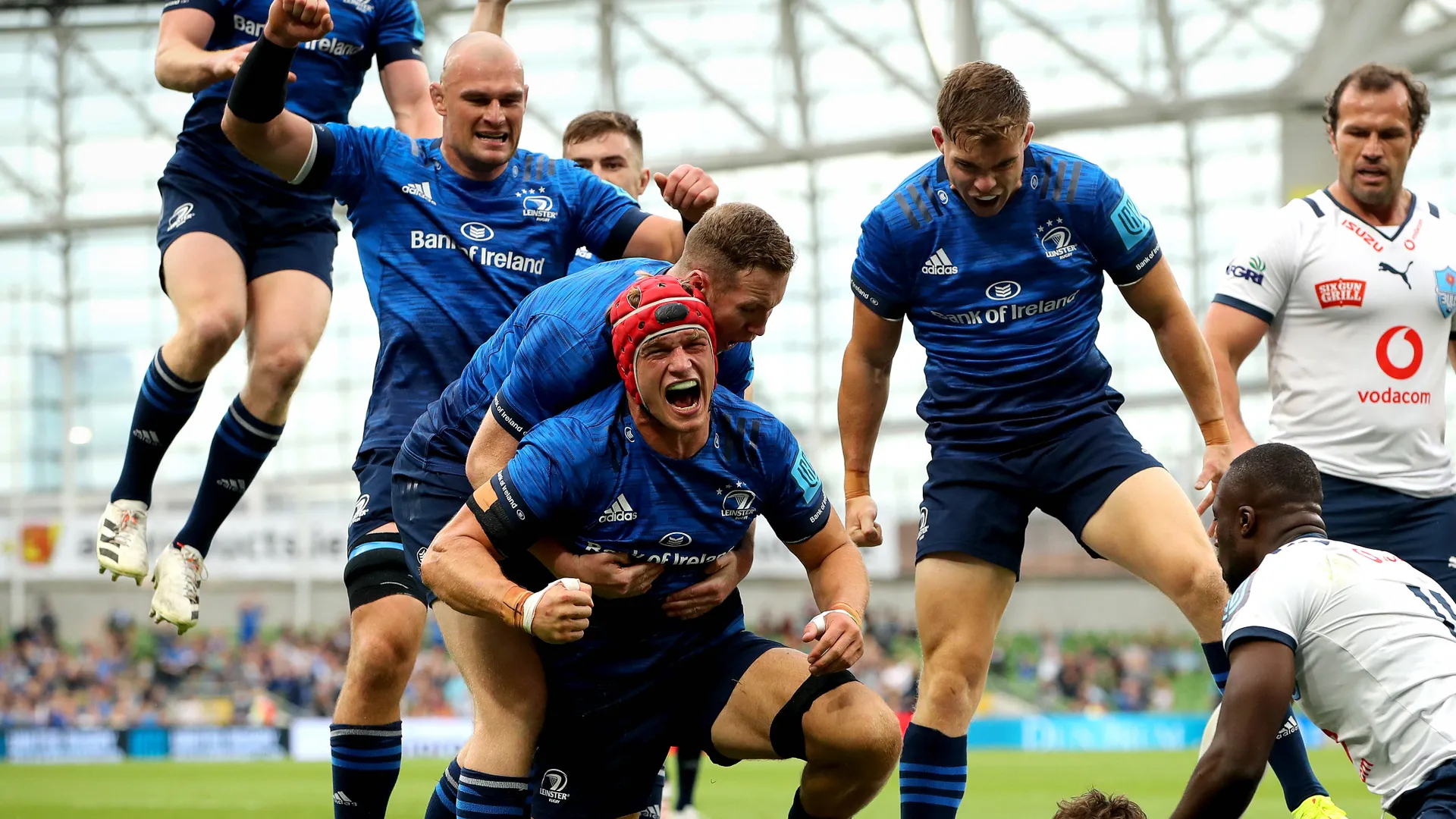 The United Rugby Championship (URC) has announced record viewership for the revamped competition.

A revised version of the rugby union league, URC is an annual competition involving professional teams from Ireland, Italy, Scotland, South Africa and Wales, with teams from the two hemispheres taking on one another in a unique contest.

URC said that domestic audiences surpassed the old global record of 853,511 from a derby round in 2017/18. Full figures are yet to be revealed, with URC awaiting all consolidated reports and international viewing figures.

Round 1 was broadcast by a range of international partners including RTÉ, BBC Wales and Premier Sports, while the competition made its debut in Italy and South Africa on Mediaset and Super Sport respectively.

The round was also streamed internationally on the newly launched URC TV OTT platform, which was revealed last month.

URC CEO Martin Anayi said: “To achieve this milestone based only on domestic viewers in the first weekend proves the interest fans have in our players and teams and we firmly believe we will grow to audiences of over 1 million domestic viewers per round very quickly. Round 1 showcased everything the URC can be with fans back in the stadiums watching some thrilling rugby created by so many different playing styles.

“We saw sharp presentation across all of our broadcasters who do a terrific job in bringing the stories of our games and players to life with engaging personalities and insightful analysis. In a ground-breaking move for our league, we saw the launch of URC TV which allows us to offer fans across the world a direct channel to watch their favourite teams on their terms.”