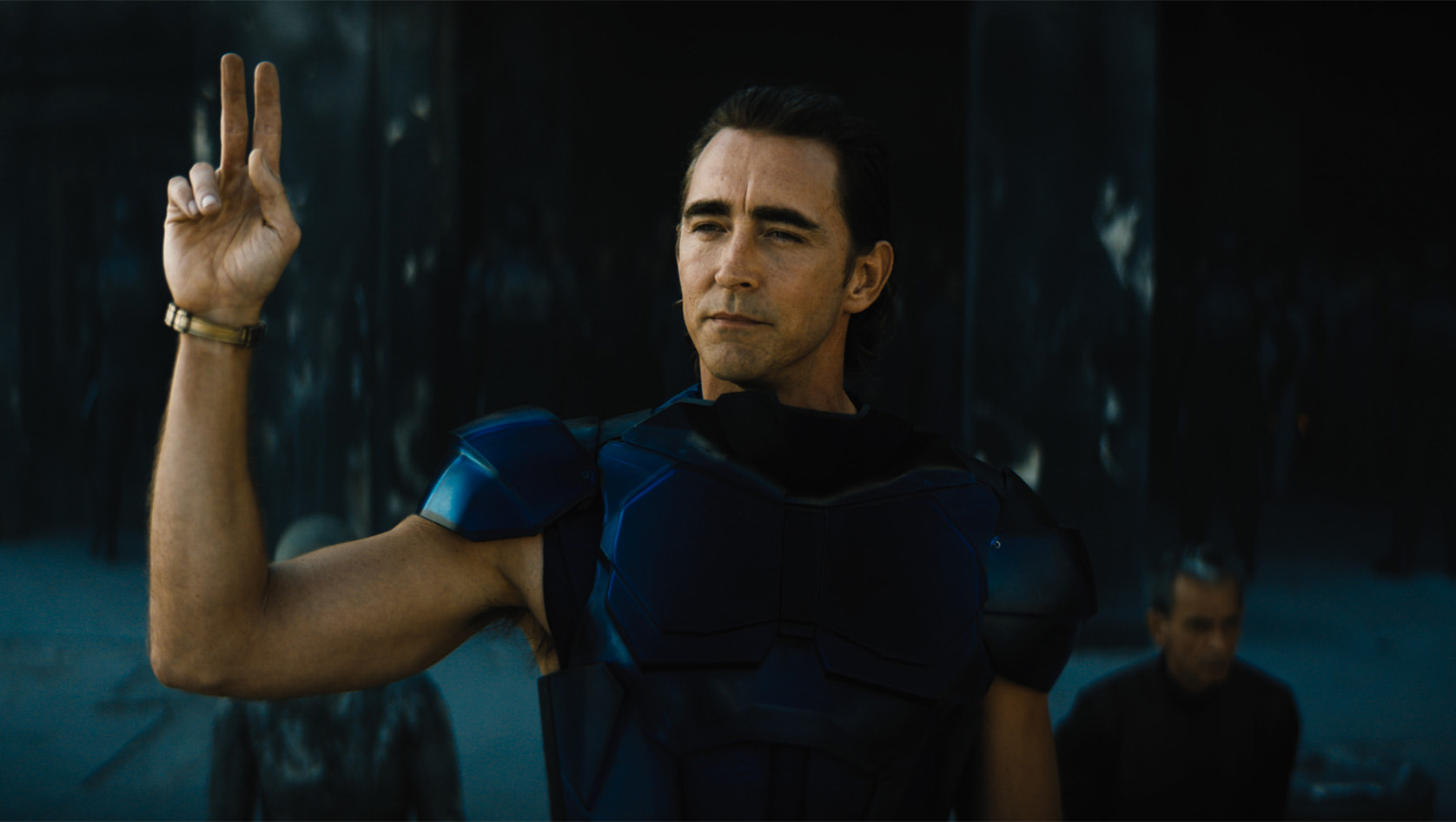 Apple TV+ is reportedly at less than 20 million subscribers in the US and Canada.

The company has to date played coy on its premium SVOD subscription numbers, opting to bundle it in with its overall services segment reporting.

However, a report from CNBC claims that the company told the International Alliance of Theatrical Stage Employees (IATSE) that the streamer was at less than 20 million subs in North America in July.

The figure – much lower than the likes of Disney+ with its 100 million-plus subscribers – has allowed Apple to pay lower rates to IATSE workers than its counterparts, opening the world’s largest company up to heightened scrutiny. The current contract allows big-budget streaming productions to offer lower rates if the streaming service has less than 20 million subscribers.

As a result, union members are said to be considering a strike for better pay and working conditions on productions for the Apple streaming service. The report notes that it is in talks with the Alliance of Motion Picture and Television Producers – of which Apple is a member – over a new contract.

A statement from the IATSE said: “It is incomprehensible that the AMPTP, an ensemble that includes media mega-corporations collectively worth trillions of dollars, claims it cannot provide behind-the-scenes crews with basic human necessities like adequate sleep, meal breaks, and living wages. Worse, management does not appear to even recognize our core issues as problems that exist in the first place.”

Apple’s model for providing access to Apple TV+ has meant that hundreds of millions of device owners worldwide have extended free trials to the streamer, while the company also includes the SVOD in its Apple One subscription bundle. This all makes it even more difficult to project just how many users are accessing the service.