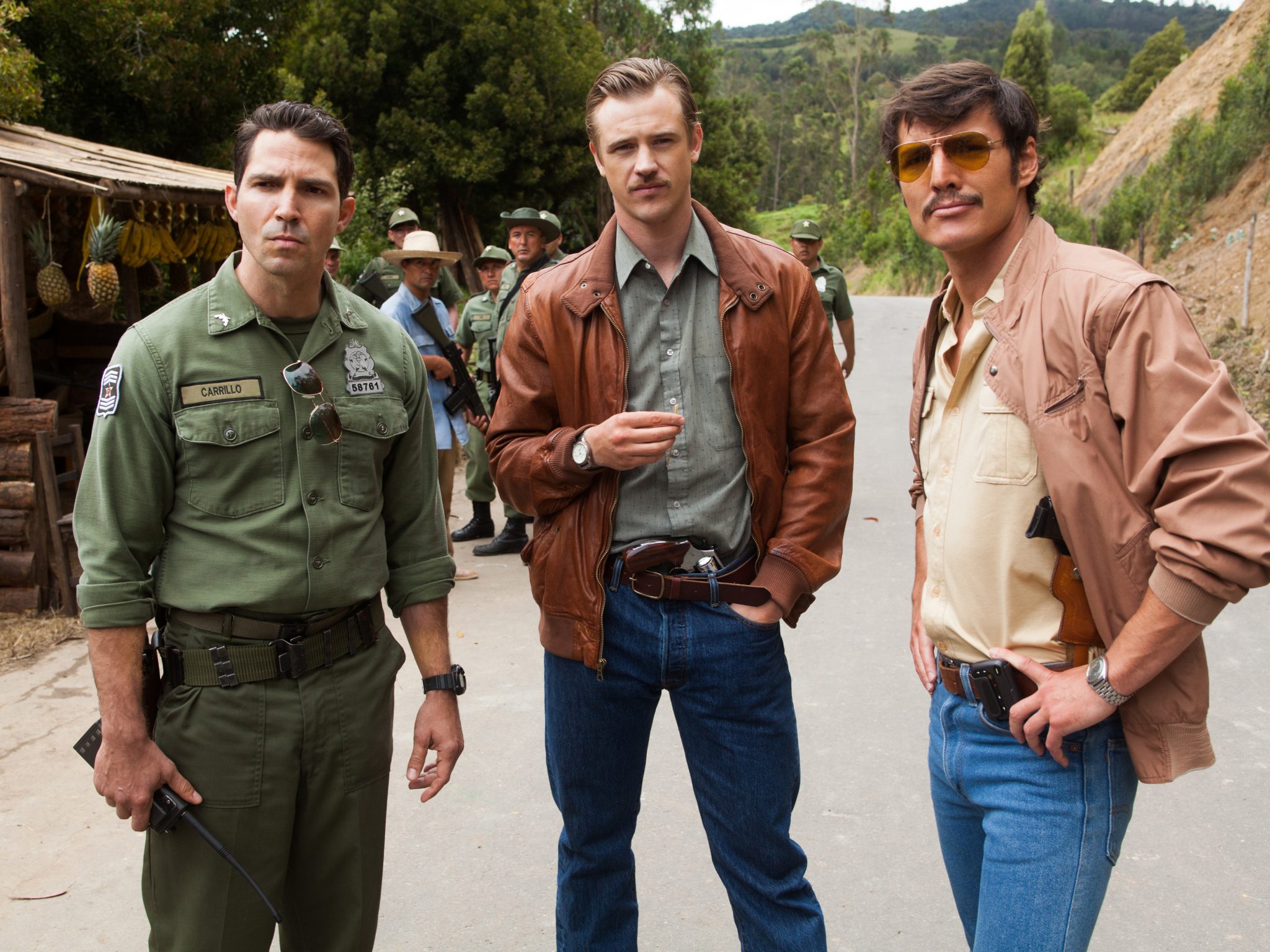 The Latin American SVOD market will add more than 50 million paying subscribers over the coming years.

According to Digital TV Research, the region will reach 131 million SVOD subscriptions by 2026. This is a significant increase from the total of 76 million predicted for the region by the end of 2021.

In terms of major countries in the region, Brazil will remain the market leader by adding 49 million new subscriptions during the period, while Mexico will contribute 32 million subscribers. Between them, they will make up more than half the LATAM region’s entire SVOD subscriber base.

Netflix will continue to be the largest SVOD player, though Disney will make impressive strides in the region over the coming years despite a relatively late start. The streaming giant Netflix will amass 48.4 million subscribers in Latin America by 2026, while Disney+ will be the second-largest with 32.5 million.

Amazon meanwhile will be the best of the rest with 19.4 million subs. HBO Max, Apple TV+ and Claro Video will have 10.2 million, 8.1 million and 3.9 million subscribers respectively. The ‘others’ category is predicted to have 8.5 million subscribers, and will include the likes of Discovery+, Paramount+ and Star+.