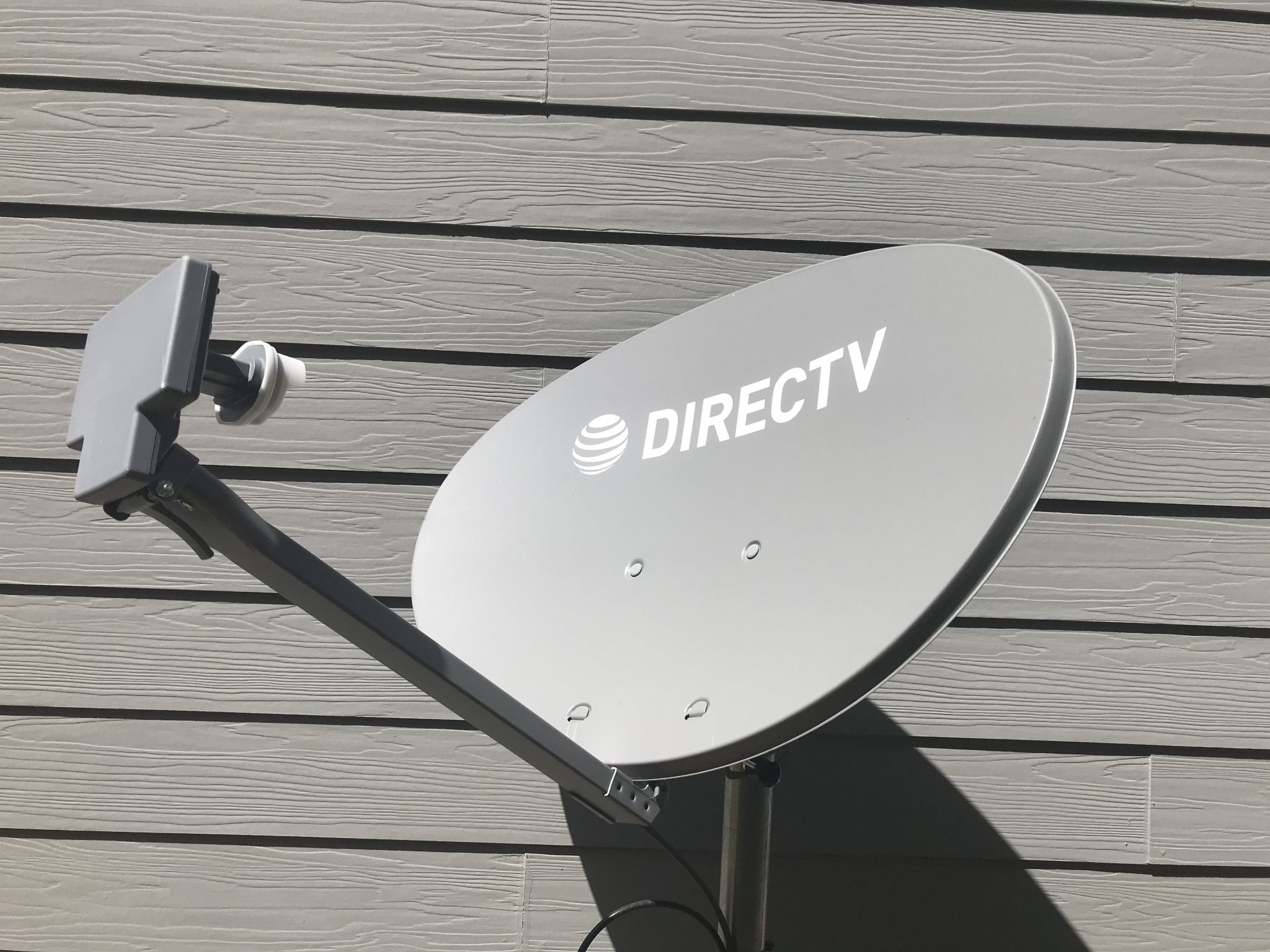 The new company, simply called DirecTV, will house and operate the DirecTV, AT&T TV and U-verse video services. Across the three, DirecTV will start life with approximately 15.4 million video subscribers.

In a similar structure to its pending merger of WarnerMedia with Discovery, AT&T will own 70% of the new company, with TPG owning the remaining 30%.

Moving forward, the new DirecTV will launch a new platform dubbed DirecTV Stream. The aggregation-oriented platform will allow users to access streaming services like Netflix and Amazon Prime Video, while the company has confirmed that existing video subscribers will continue to receive HBO Max as a part of their subscription.

The deal was first announced in February, when AT&T agreed to sell roughly a third of its stake in DirecTV to TPG Capital. That agreement valued the pay TV unit at US$16.25 billion, representing a dramatic decrease from the US$68 billion AT&T spent for DirecTV when it acquired the business in 2015.

In comments made after the deal’s announcement, AT&T CEO John Stankey told analysts that “We certainly didn’t expect this outcome when we closed the DirecTV transaction in 2015, but it’s the right decision to move the business forward consistent with the current realities of the market and our strategy.”

This is the latest move of AT&T under Stankey to divest from non-core assets in an attempt to curb its US$170 billion-plus of debts. In addition to spinning off its entertainment business WarnerMedia and DirecTV, AT&T has also recently announced a deal to sell off its Latin American pay TV unit Vrio.