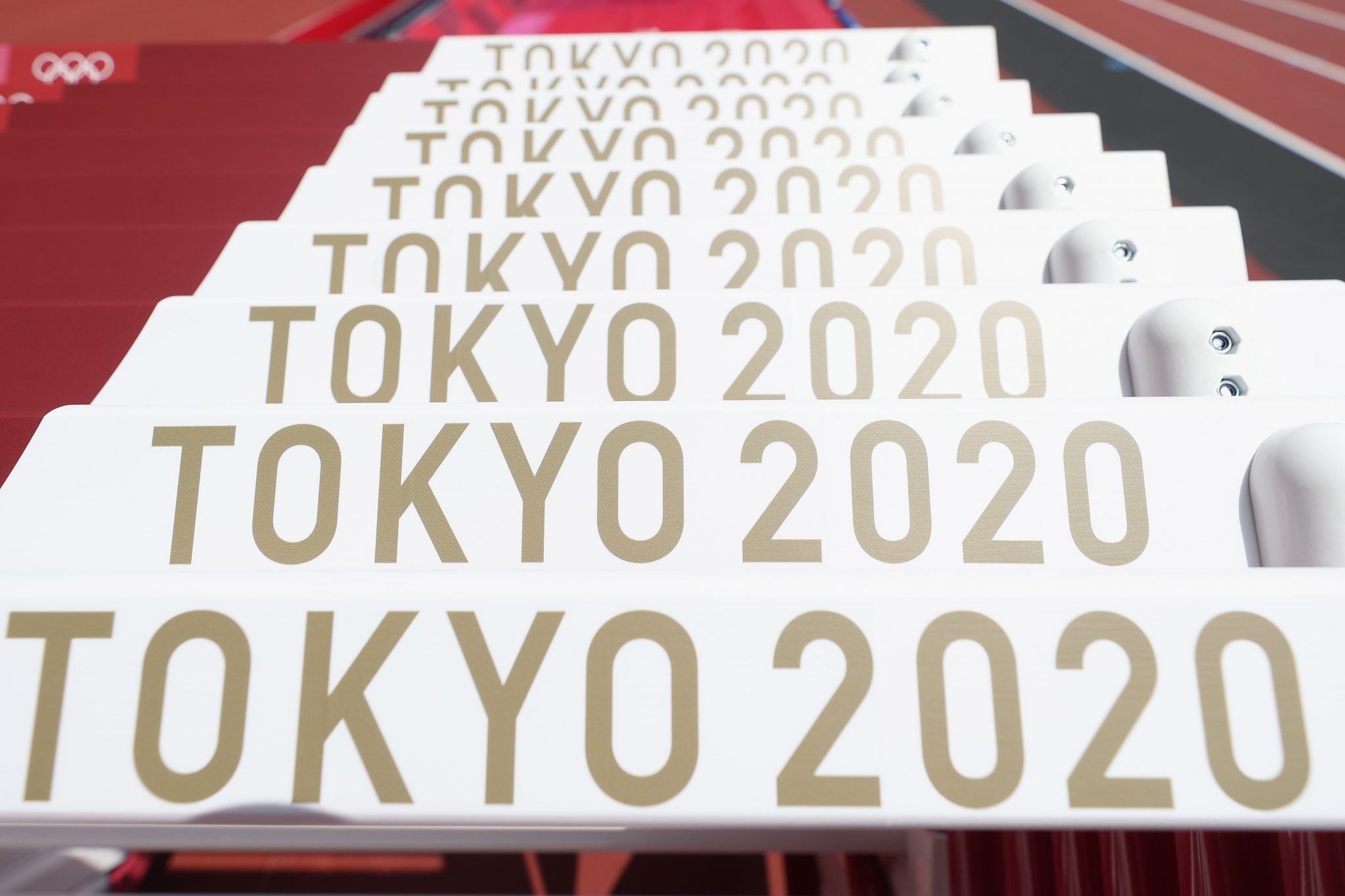 Discovery recorded almost three-quarter of a billion streaming minutes over the first week of the Olympics, the broadcaster has said.

Discovery said that the amount of content consumed on discovery+ and Eurosport subscription streaming services was up nearly 18 times more than by the same stage of the Olympic Winter Games PyeongChang 2018.

In addition, Discovery has recorded a large linear TV audience share across Europe, particularly in the Nordic markets where the broadcaster is airing the Olympics on its free-to-air networks. This translated to audience shares such as 78% in Norway (Handball, Spain vs. Norway); 67% in Sweden (Football, Sweden vs. Australia); and 60% in Sweden (Swimming).

Across linear and digital platforms, more than 275 million viewers have watched coverage of the Olympics across Europe. This is made up of over 100 million watching via Discovery’s platforms and an additional 175 million watching through sublicencing agreements with the likes of the BBC and France Télévisions.

Jean-Briac Perrette, president & CEO, Discovery International, said: “The Olympic Games is the biggest global event that goes far beyond sports and traditional sports audiences. When we look back at the first week, it is clear the Olympics has brought new and different audiences to our platforms in impressive numbers. The Tokyo Games are seeing digital numbers never seen before, and we are thrilled that so many fans across Europe are watching the Games on discovery+ and Eurosport Player.”

Andrew Georgiou, president of Sports, Discovery, said: “It is fantastic to see our coverage and the stories we’re telling resonate so strongly with audiences throughout Europe. Whether through record digital engagement on Discovery’s platforms or large audience share on our networks, it is clear these Games are having a big impact.”