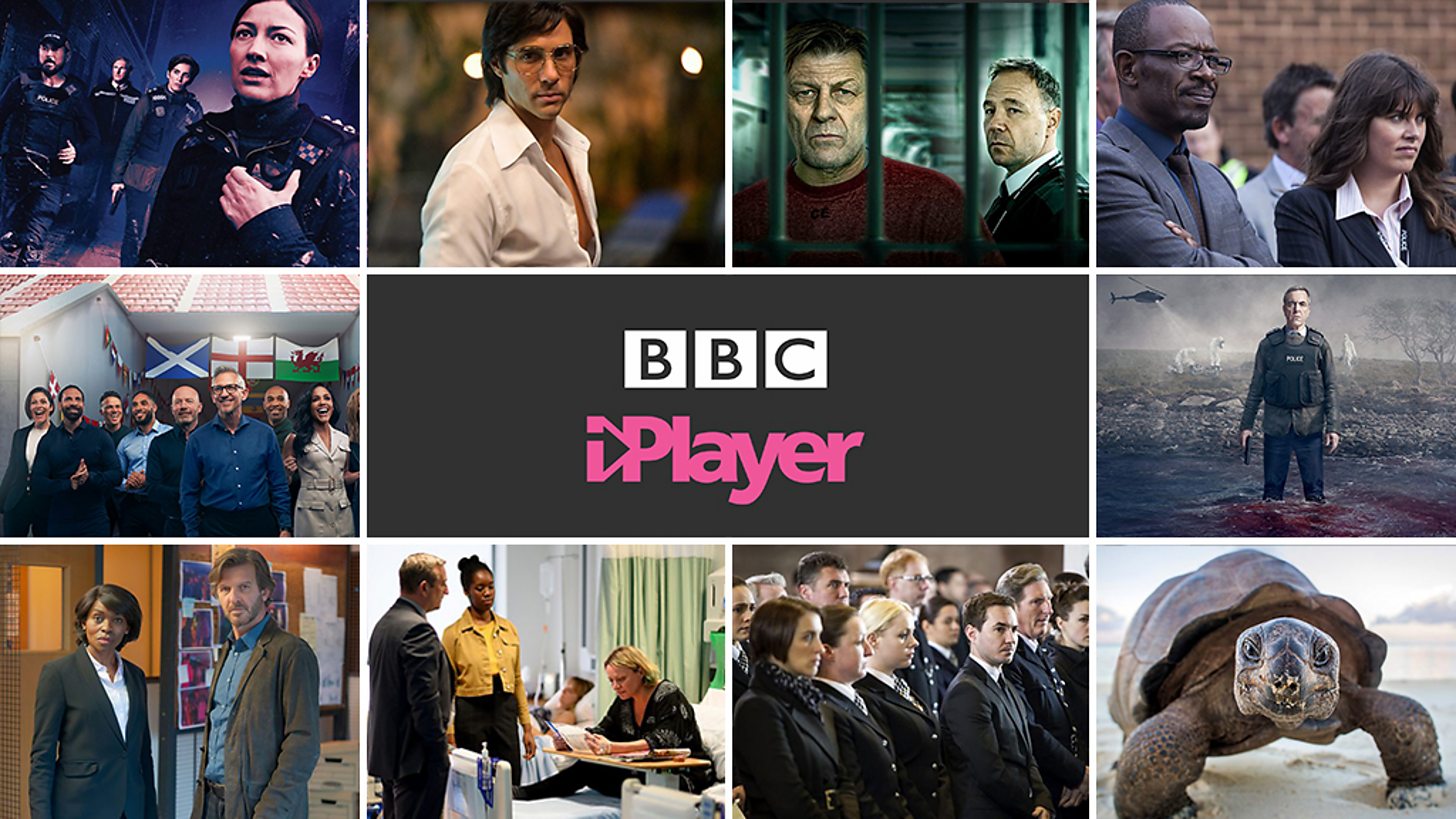 The BBC’s iPlayer catchup service has broken viewership records in the first half of 2021.

The most-watched episode was the return of Line Of Duty, which saw its series six debut be viewed 8.7 million times. The show, including its preceding five series, were streamed a total of 127 million times in the first six months of the year.

The police drama was only beaten by Eastenders, with the soap enjoying 140 million streams in H1.

Other big hits included The Serpent, Time, Bloodlands, and The Pact.

The BBC was also positive about the start of H2 thanks to large numbers of sports fans tuning in. The Euro 2020 final between England and Italy on July 11 set a new live viewing record on iPlayer, with 5.8 million streams, while the Wimbledon Men’s singles final charted 1.7 million live streams.

Dan McGolpin, Director, BBC iPlayer and channels, said: “There’s been a step-change in the popularity of BBC iPlayer over the last two years and during the first half of 2021 we’ve seen further growth including some incredible numbers for Line of Duty, the best half-year on record for EastEnders and a spectacular performance for Euro 2020.”