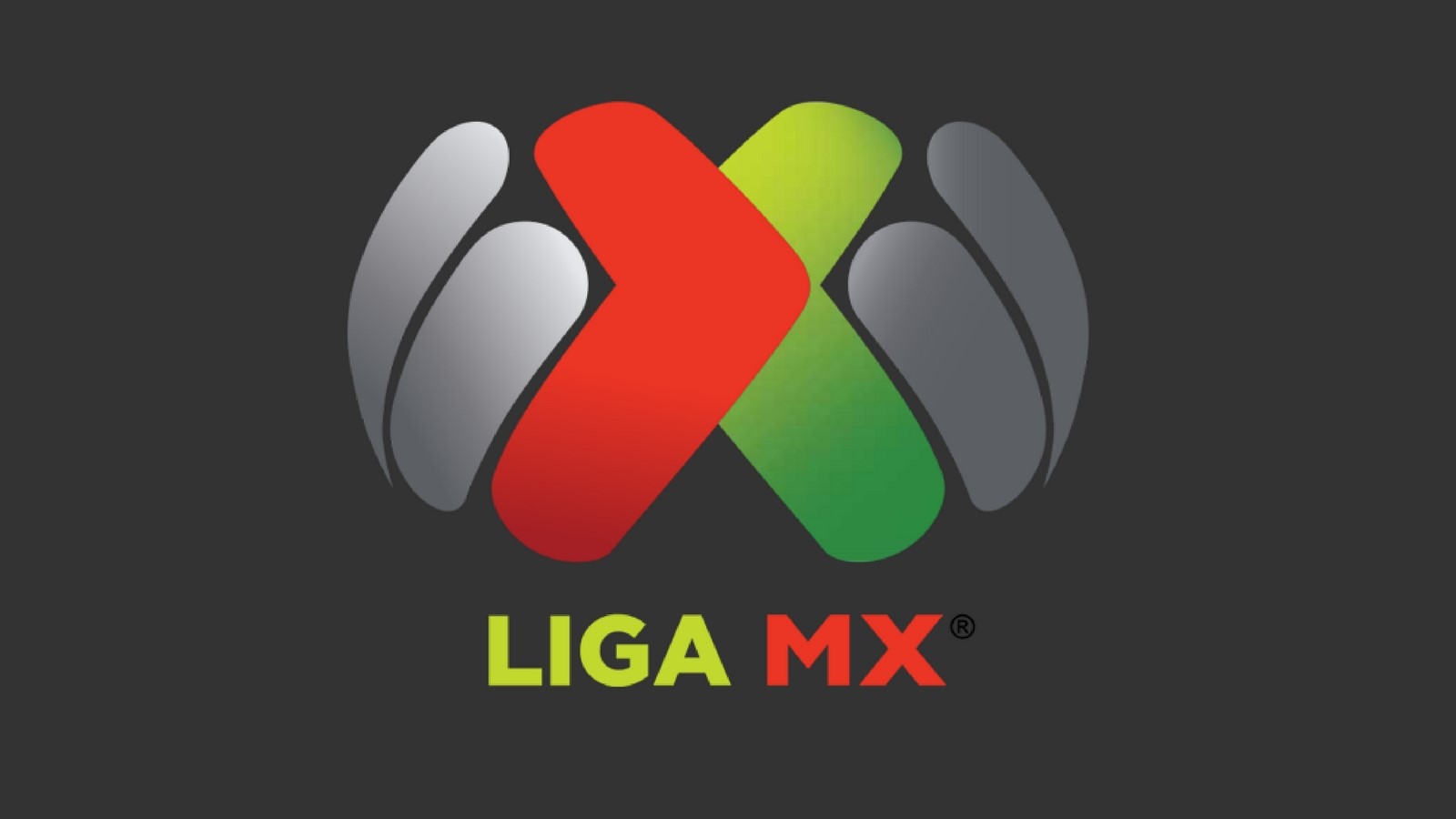 The deal, brokered through rights agency Mediapro, will see the app stream live games and highlights to the top-flight league.

To date, OneFootball said that it has achieved 85 million monthly active users, while the new contract covers a wide range of countries including the UK, Germany, France, Italy, Latin America, Africa and Asia.