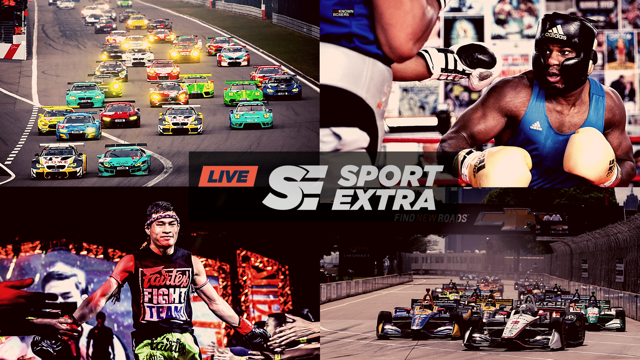 Bill Wijdeveld, VP Platform Content Services at M7 Group said: “We are very pleased with this new agreement for Sport Extra, further strengthening our satellite distribution partnership with Television Services Europe. For our Focus Sat subscribers, the addition of TV Extra brings a whole range of exciting additional sports content, available via the main screen as well as via mobile devices.”

Ionut Samoila, CEO Sport Extra, said: “Our agreement with M7 Group greatly enlarges our household reach in Romania, allowing even more sports fans to enjoy an exciting and varied range of sports content. While already having a fruitful cooperation with M7 for the satellite distribution of MOOZ TV and Bollywood, we look forward to a great new partnership for Sport Extra.”