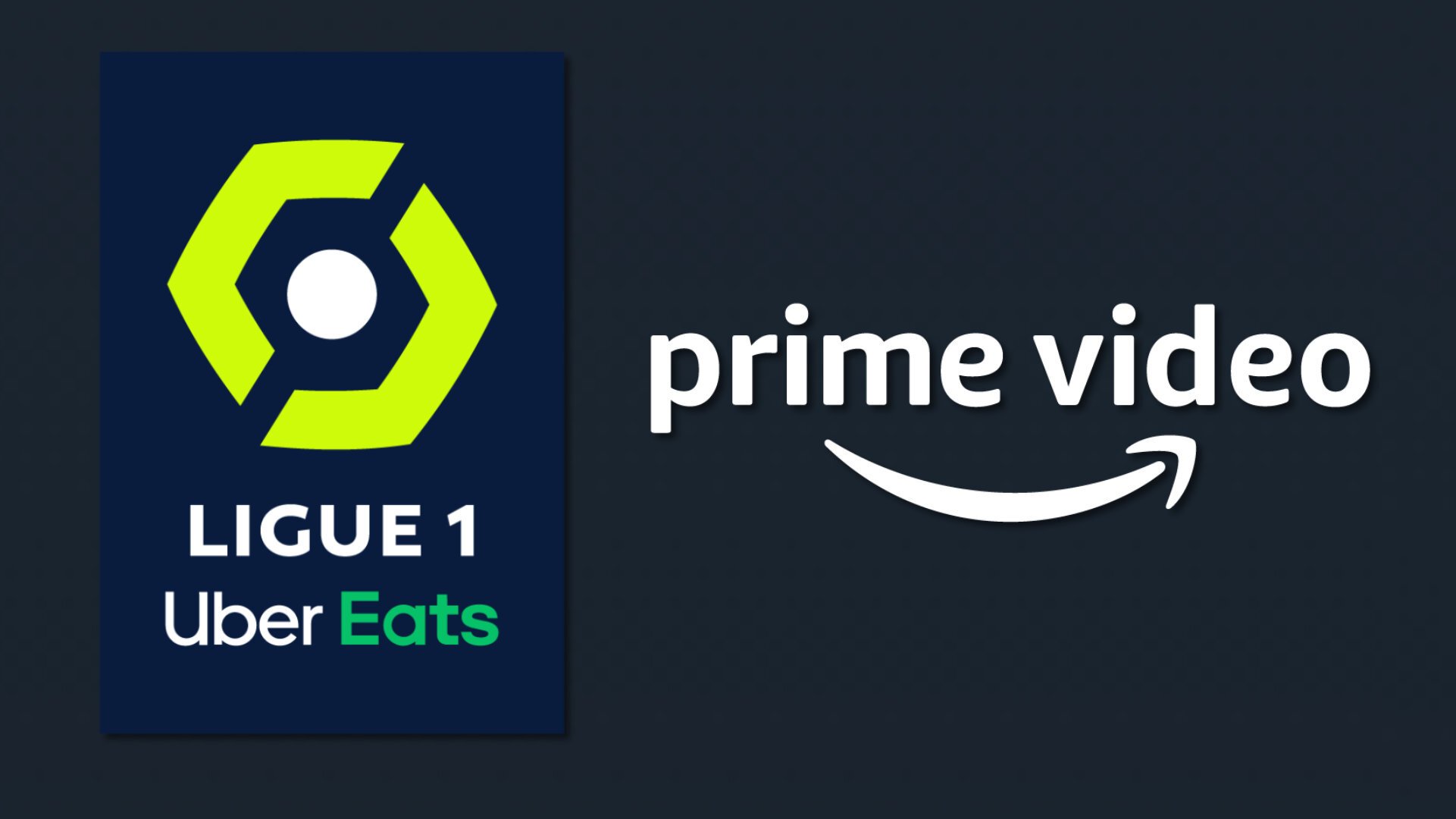 Amazon has revealed what French consumers can expect to pay to watch Ligue 1.

In a deal which has sunk French football into chaos, Amazon picked up the mantle vacated by Mediapro earlier this year and will carry 80% of Ligue 1 matches for the next three seasons. Amazon was handed a cut-price €275 million per season deal, leading Canal+ to threaten a boycott of the league as it was not allowed to renegotiate its more expensive deal.

But while there is still uncertainty behind the scenes, Amazon has set out its stall to viewers. On top of the €5.99 per month Amazon membership, French football fans will be asked to pay €12.99 per month to watch the league. The price is less than what Mediapro demanded for its short-lived Téléfoot channel, which charged €25.90 per month for Ligue 1 and UEFA Champions League matches.

In comments to Reuters, Prime Video Sport Europe managing director Alex Green said: “We think it is a fair price. It will make watching soccer accessible both in terms of costs and usage.”

Amazon has also agreed a partnership with Amaury Group-owned terrestrial sports channel La Chaîne L’Équipe to show the first ten rounds of the second tier Ligue 2 for free. After that point, the matches will be shown exclusively on Prime Video with no extra cost.

Elsewhere, French news outlet L’Equipe has reported that Canal+ has decided that it wants to make its boycott a permanent one and abandon its €332 million contract.