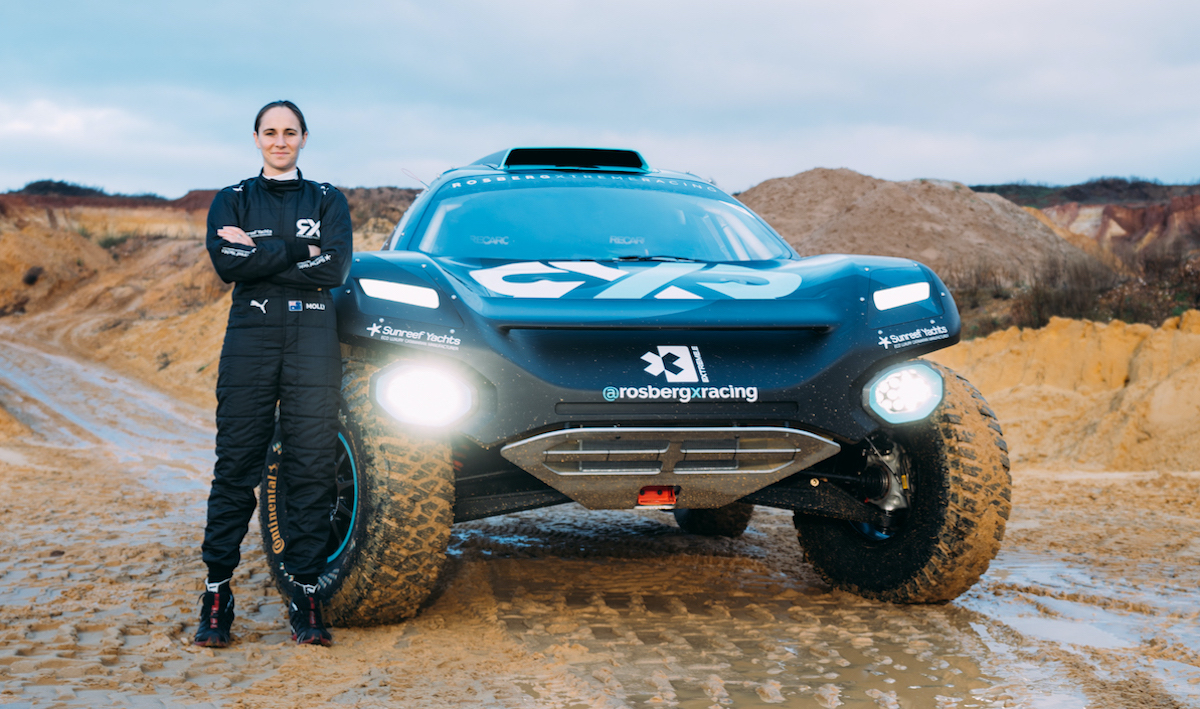 The deal will see Seven air the series on its free-to-air network and BVOD platform 7plus. The broadcaster will air one-hour highlights programmes throughout its capital cities including Sydney, Melbourne, Brisbane, Adelaide and Perth, and regional Queensland.

Ali Russell, Chief Marketing Officer at Extreme E, said: “Australia is a hugely important territory for Extreme E and so we are delighted that its premier network Seven will be broadcasting our excellent highlights shows.

“Working with Seven not only provides viewers in Australia with a thrilling and innovative motorsport championship – and one that Australian female superstar Molly Taylor happens to be leading – but also helps convey the benefits of electrification through our entertaining broadcast package.”

Managing Director Seven Melbourne and Head of Network Sport, Lewis Martin, said: “We’re rapt to add Extreme E to Seven’s unrivalled motorsport line-up, starting with the highlights of next month’s Arctic X Prix in Greenland. Extreme E is an exciting new format fans will love and the Aussie public will get right behind Seven motorsport’s own Molly Taylor as she bids to take out the inaugural championship.