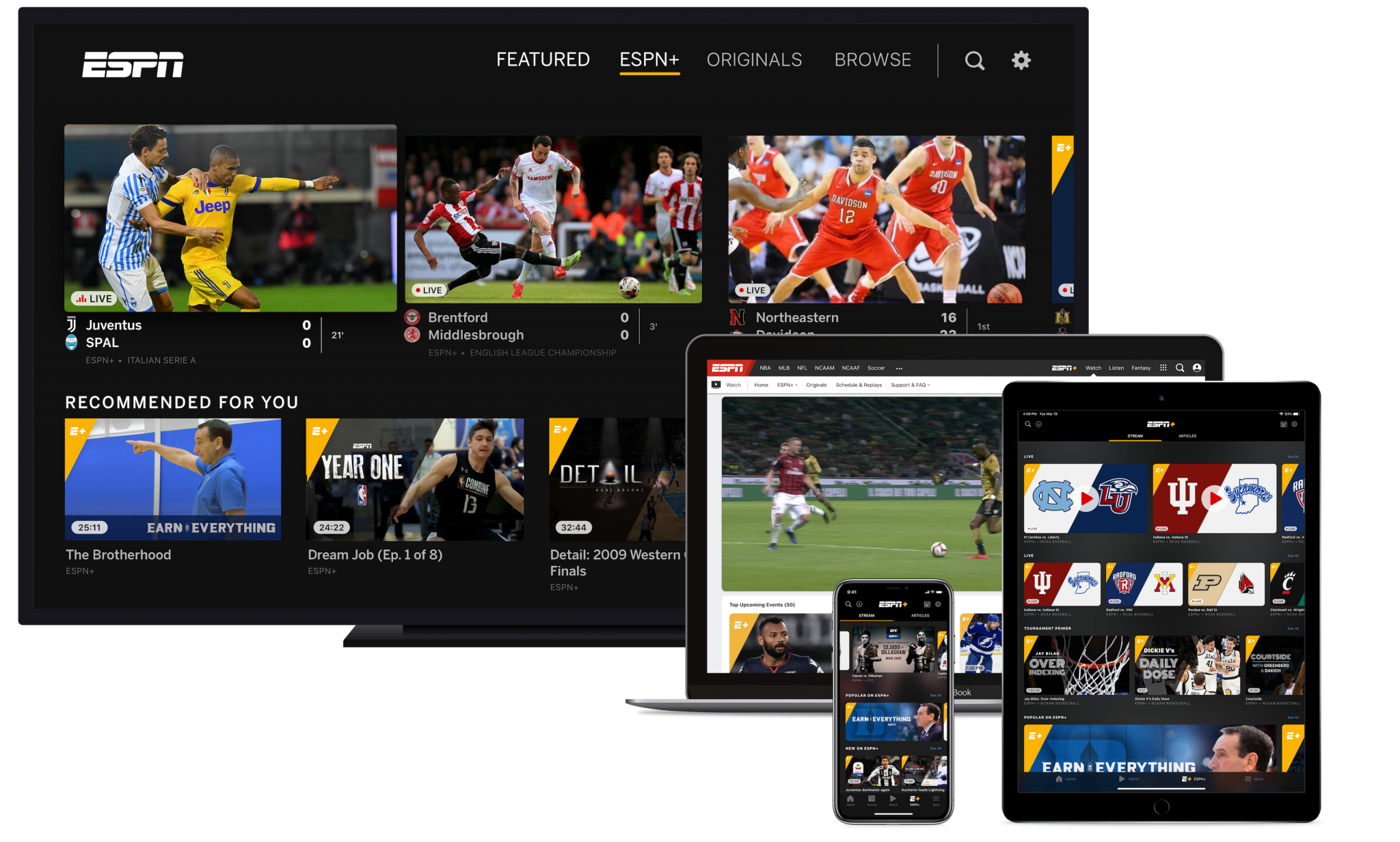 Disney has increased the price of its US sports streaming service ESPN+.

The company has confirmed that the service’s monthly cost will increase by US$1 per month from US$5.99 to US$6.99, while an annual subscription cost has been upped to US$69.99 from US$59.99.

In both cases, ESPN will argue that the cost still represents good value for money considering the streamer’s ever-expanding roster of sports rights. This year, Disney acquired rights to more than 1,000 NHL games for the streamer, while also agreeing deals with the MLB, NFL and Spain’’s LaLiga.

ESPN+ forms part of what its parent company calls ‘the Disney bundle’ – a one-price offer that includes access to Disney+, Hulu and ESPN+. Perhaps in a move to boost the package, Disney has not upped the price of the bundle which remains at US$13 per month.

At the end of the latest quarter, ESPN+ had just shy of 14 million subscribers.