Funimation expands in Lat Am 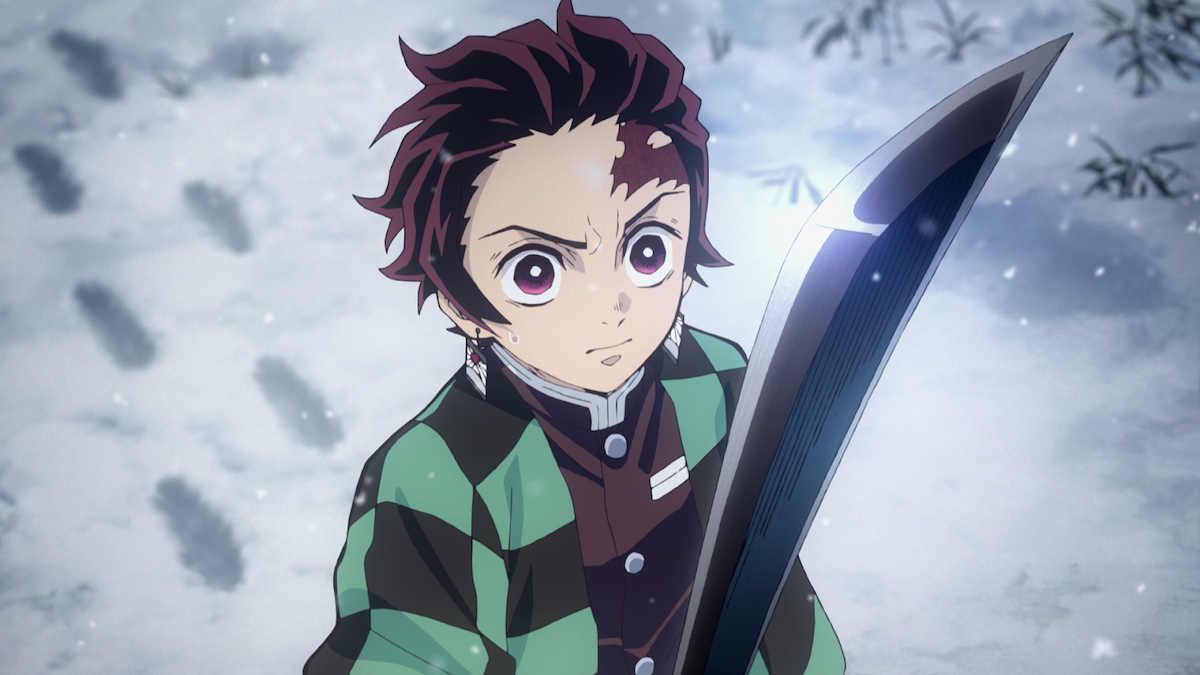 Arriving with a web-only preview, the full SVOD service will roll out next month on various apps, smart TV platforms and gaming consoles, including Android, iOS, Roku, PlayStation and Xbox.

Subscribers in these countries will gain access to more than 5,000 episodes of content from over 200 series, including current titles such as My Hero Academia, Attack On Titan and Fruits Basket, as well as fan favourites like Cowboy Bebop and Love Live! Sunshine!!

Funimation will also continue to add content, including several simulcast series from Japan’s spring and summer seasons, as well as further catalog titles.

“With the successful rollout of Funimation in Brazil and Mexico, we’re thrilled to be able to expand even further into Colombia, Chile and Peru where we know anime fans await more content and community,” said Kaliel Roberts, chief product officer at Funimation Global Group.

The anime feature film, which was the highest grossing movie of 2020 worldwide, will be available in both English dub and subtitled, and will land on the service in North America on 22 June and in Australasia on 23 June.

Funimation also carries the Demon Slayer series upon which the film serves as a sequel.

“Demon Slayer -Kimetsu No Yaiba- The Movie: Mugen Train has been a runaway success since it opened last year, galvanising fans and attracting a whole new generation to anime,” said Asa Suehira, CCO for Funimation Global Group. “We know Funimation fans are eager to experience the electrifying story again, and we’re thrilled to add it to our service.”

Late last year, Funimation owner Sony acquired WarnerMedia’s anime streamer Crunchyroll in a deal worth almost US$1.2bn, with the service, which has three million paying subscribers, to be incorporated into Funimation.