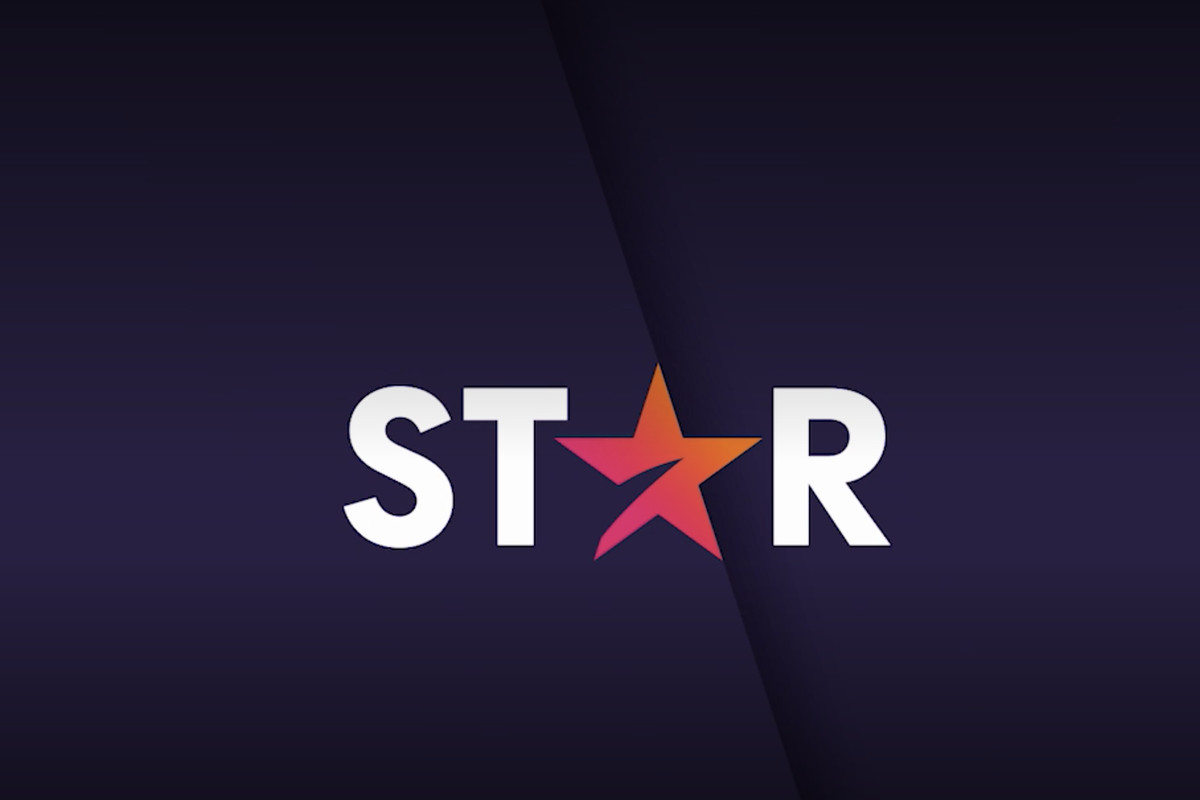 Disney is facing a legal challenge against its plans to roll out Star+ in Latin America in August.

Star operates as an adult-oriented hub within Disney+ in a number of markets, but the company is set to launch it as a standalone service in Latin America on August 31.

Putting that plan up in the air however is Starz, which has filed complaints in Mexico, Brazil and Argentina. The flagship Lionsgate brand has argued that Starz Plus phonetically is too close to StarzPlay and that it will confuse customers.

In its legal filing, the company states: “Disney’s decision to launch a standalone general entertainment streaming service under the name ‘Star+’ and rename its existing channels to ‘Star’ in Latin America – despite the prior existence of and trademark registrations for Starz’s own similarly named StarzPlay general entertainment streaming service — is extremely likely to cause customer confusion in the Latin American marketplace and infringes on Starz’s marks.

“Such customer confusion can be impossible to remedy and will likely only increase as Disney launches its marketing blitz in those regions.”

Starz currently has a presence in 58 countries, with StarzPlay launching in Latin America in 2019

Disney had initially planned to rollout Star+ in June, but that was delayed to late August during the company’s most recent earnings call. The company is yet to comment on the legal action and it remains to be seen whether it will impact the planned launch on August 31.