Virgin Media TV boss: ‘The move away from linear is definitely happening’ 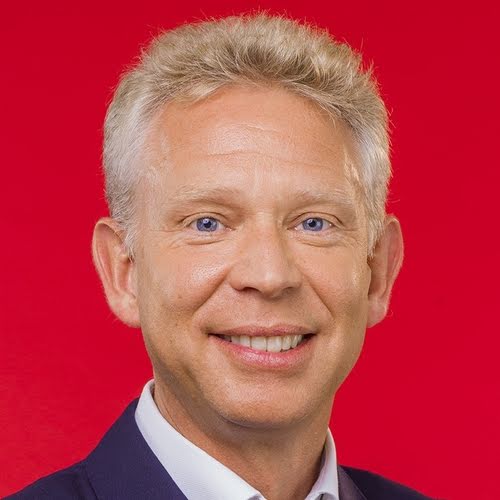 The chief TV and entertainment officer at Virgin Media O2 has said that the UK is on a slide towards non-linear TV consumption.

Speaking at a panel during ANGA COM, David Bouchier said that the operator has experienced a significant shift of consumption habits that was accelerated by the Covid-19 pandemic.

“In the first three months of the lockdown in the UK we saw a shift that we’d expect to see annually,” he said.

This was one of the first times that Bouchier had spoken publicly since the merger of Liberty Global’s Virgin Media and Telefónica’s O2 had received formal approval by the UK’s antitrust watchdog.

Bouchier said that consumption was up across the board, but admitted that the key challenge is finding and catering to a range of audiences. He gave the example of “the sub-35 year-olds,” and said that half of this age group in the UK do not engage with national broadcasters on a regular basis, instead opting for YouTube.

Also speaking during the panel was Susanne Aigner, GSVP & GM Germany/Austria/Switzerland and Benelux, Discovery Communications. She said that while consumption of on-demand content is growing, “There is no linear vs digital [for Discovery]. It’s a co-existence… we’re providing offers for different customers in different situations.”

The exec said that, from Discovery’s findings, “the tiniest number” of consumers are only using OTT, and that it complements traditional consumption.

In addition to highlighting the changing consumption habits, Aigner pointed out that the demand for premium, exclusive and expensive content is “absolutely crucial”. 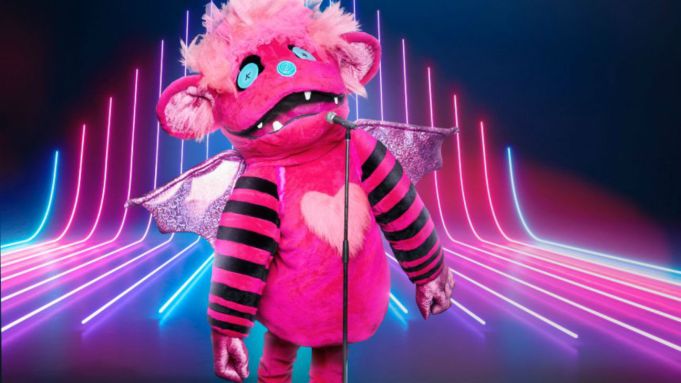 She said: “The ownership of premium content rights and existing customer relationships are the decisive currencies for us as a platform provider”

Concurring with this sentiment was Nicole Agudo Berbel, managing director and chief distribution officer, Seven.One Entertainment Group, who said that “live, local and relevant” content is how broadcasters can differentiate themselves from “Netflix, Amazon and other global players,” highlighting the success of the German version of The Masked Singer which has generated record ratings for ProSieben.