Voice assistants in more than half of UK homes 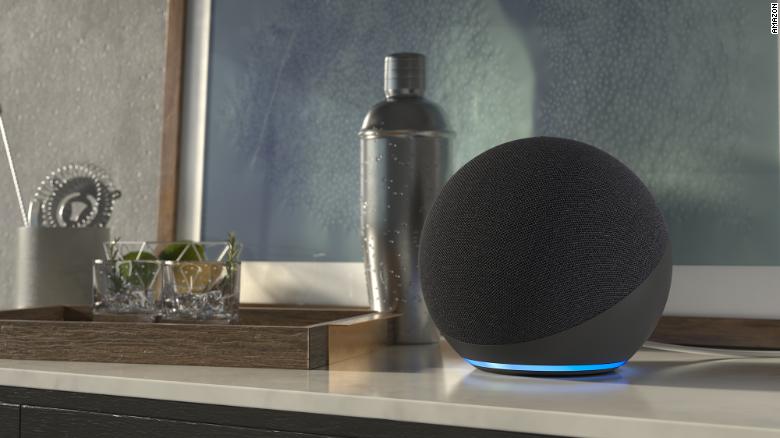 More than half of UK internet households now own a voice assistant.

Ownership of smart assistants like Amazon Alexa and Google Home has surged in the past 12 months. The rate of ownership has increased by 12% in the UK, 13% in the US and 18% in Canada since Q1 2020.

Not all countries are adopting the tech though. Ownership in France, the Netherlands and Japan has flatlined since Q1 2020, and is below the international average.

Perhaps unsurprisingly, Amazon’s Echo brand of smart speakers leads the way – particularly in the UK and US where Amazon has a high penetration among all internet users.

“Google faces an uphill battle for market share in core Amazon territories, where Echo devices are highly embedded within the ecosystem of Amazon products. But the tech giant has clear white space in countries in which Amazon has no significant retail presence.”