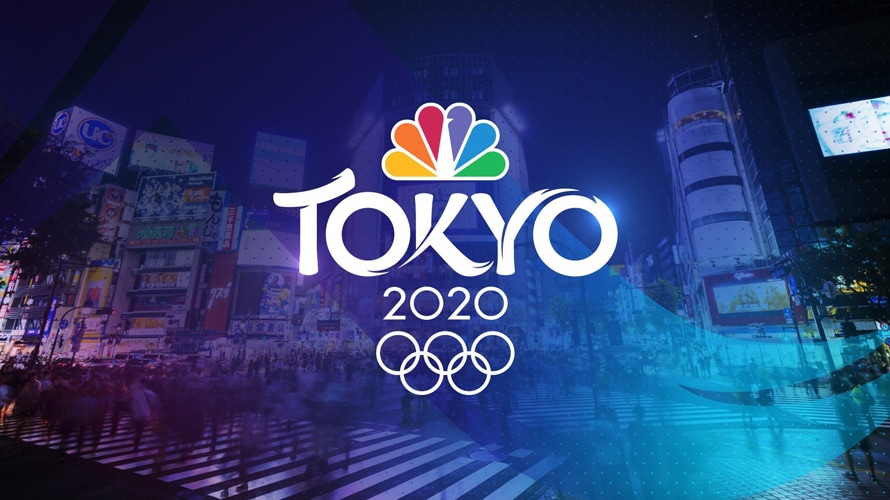 NBC has picked MediaKind to provide video contribution and distribution solutions for its production and coverage of next month’s Olympic Games.

Announced by NBC Olympics VP of transmission engineering and operations Christopher Connolly and Mediakind CEO Matt McConnell, the vendor will provide a range of its video processing and modular receiver technologies to support NBC Olympics’ coverage of the games.

MediaKind is a long-term partner of NBC and its Olympics coverage, charting back to the Turin games in 2006 and most recently used for the 2018 winter games.

McConnell said: “We are delighted to extend our long-standing partnership with NBC Olympics and to help support its coverage and production of the Olympic Games in Tokyo. The Olympic Games continue to captivate viewers all over the world and the enduring appeal of this prestigious live event underlines the critical importance of high-performing, ultra-reliable broadcast delivery. By providing our leading compression solutions and services, including our market-leading encoder and receiver technologies, NBC Olympics will benefit from a high-quality, satellite distribution solution that realizes the immersive viewing expectations of today’s U.S. audiences.”

Connolly said: “Based on MediaKind’s innovative solutions for the media industry, we are excited to once again partner with them for our production of the Olympic Games. With their partnership, we will be able maximize our resources to deliver the highest quality content to all platforms.”

Despite mounting criticism of the Olympics given Japan’s poor handling of the Covid-19 pandemic, the Games’ organising committee has insisted that the event will go ahead as planned from July 23. Organising committee president Seiko Hashimoto last week told local press that “we cannot postpone again”.

NBCU has similarly stated its confidence in the Olympics being staged, and has announced that it will air more than 7,000 hours of coverage across TV and its Peacock streaming service.