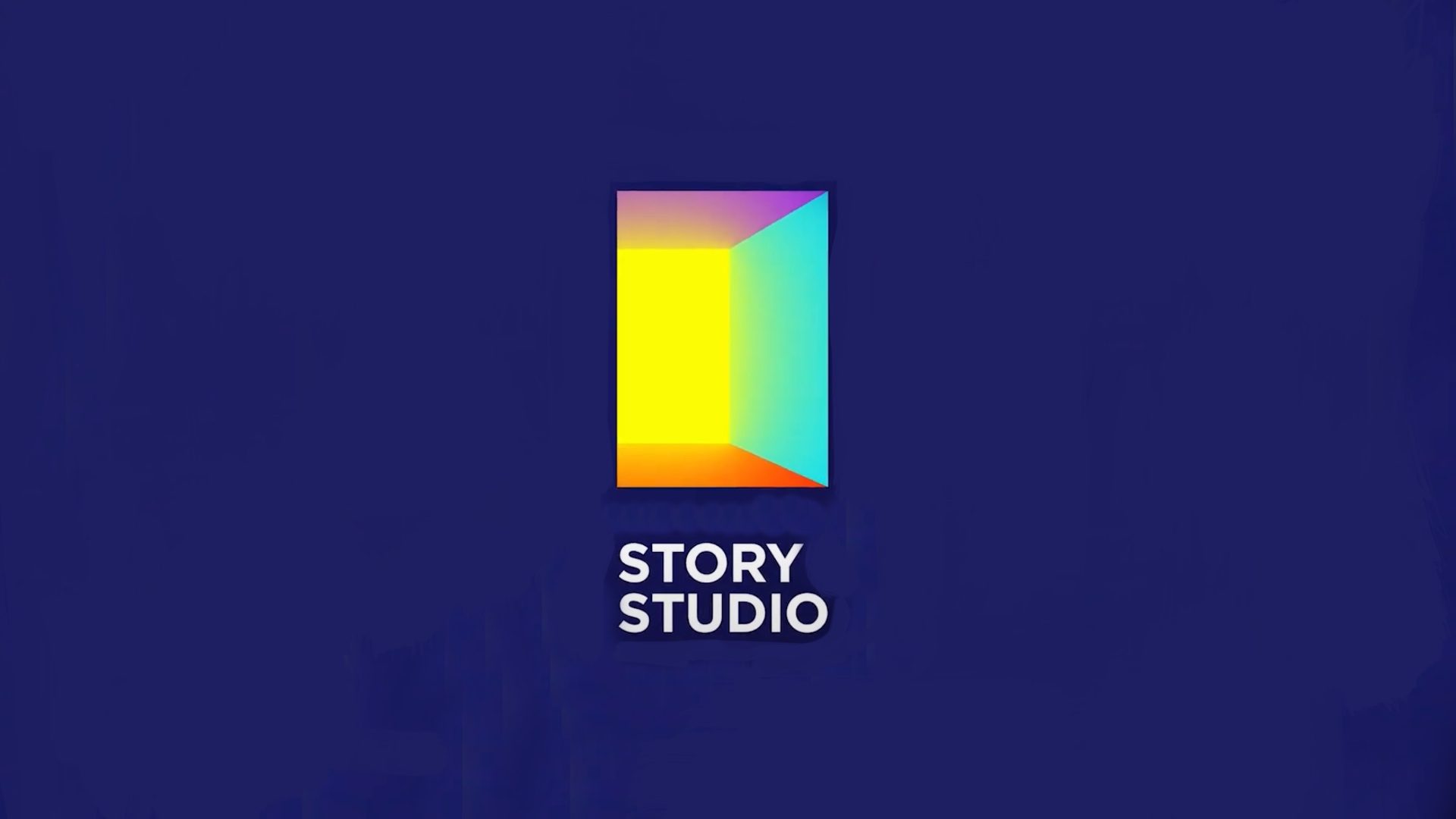 The social media service, which has lost ground to TikTok in terms of widely-consumed short-form video, will launch Story Studio later this year, pulling data from Snapchat and its TikTok-like Spotlight feature. Snap said that the app has more than 500 million monthly active users, while figures from DataReportal earlier this year estimated that TikTok has close to 700 million per month.

Creators can utilise Snapchat’s augmented reality lenses, while employing Snapchat sounds and stickers and look through Snapchat’s insights to see what is trending on the app. Unlike comparable editing tools from TikTok and Instagram, videos produced in Story Studio won’t include a user watermark, meaning that they won’t be demoted by the algorithm when uploaded to a different app.

The app was announced during Snap’s 2021 partner summit, with the company also announcing that it is updating Spotlight to make it easier for video editors to upload content through desktop apps. Spotlight will also be viewable on desktop. 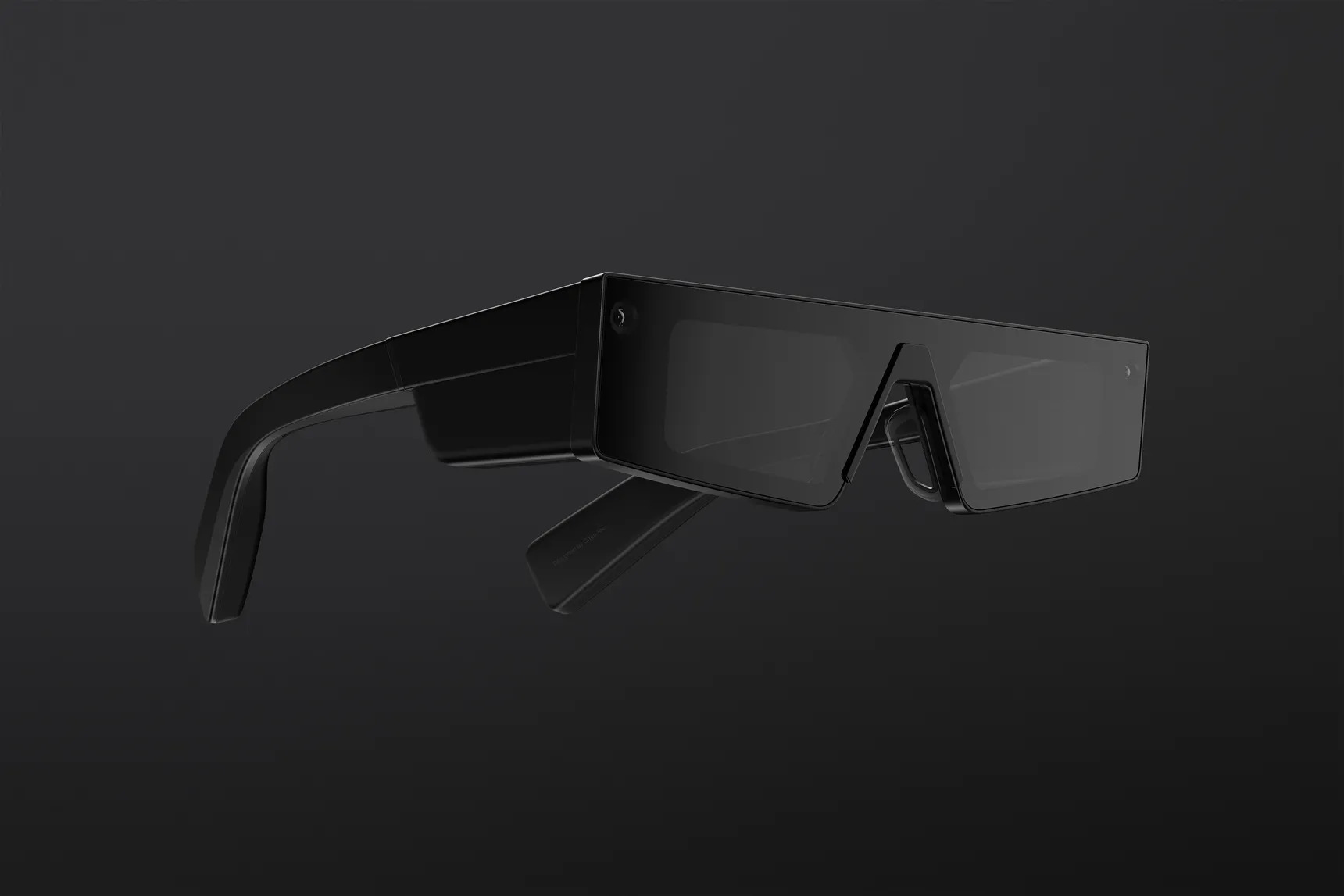 The company also announced a change to its creator funding, with the company no longer distributing US$1 million per day and instead distributing ‘millions per month’ with no limit on the number of people who can get paid.

Elsewhere during the event, Snap revealed the latest generation of its Spectacles smart glasses. The initial iteration of the glasses released several years ago included a rather simple camera, while the new Spectacles will deploy augmented reality directly into the lens.

The AR glasses, Snap CEO Evan Spiegel said, will only be available to an undisclosed number of AR effects creators through an application programme online. The CEO said that while these will be a first step for already enthused AR creators, the tech will take roughly a decade to reach mainstream adoption.