Vodafone has a “very resilient position” in Spain and will continue to focus on organic growth in the wake of MásMóvil’s acquisition of Euskaltel, according to CEO Nick Read.

Speaking to analysts after the company posted its financial year-end results, Read said that the company was “very much focused on our organic strategy” with an emphasis on developing its enterprise activities as well as its “very effective dual-brand strategy in consumer” in Spain, one of three major European markets where it operates a cable network.

The dual-band strategy is centred on the main Vodafone brand, with a focus on premium customers, and the low-cost Lowi offering.

Referring to the MásMóvil-Euskaltel tie-up, Read said that Vodafone remained “always open to market consolidation that adds value for our shareholders”

He said that MásMóvil had “gone for a very logical, very safe option in terms of consolidation with another value player” and that he saw that “having moderate impacts on the marketplace”. 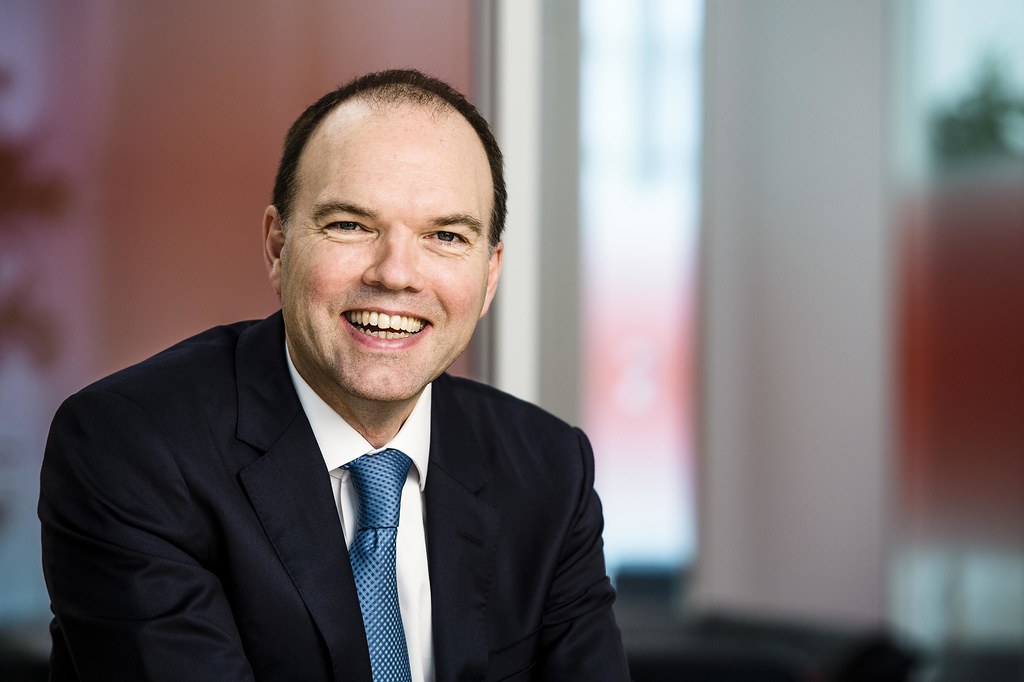 Turning to Germany, Read said that the company’s main focus was to “to turbocharge our network” with a plan to implement “high-split DOCSIS 3.1”, meaning a network that would deliver 3Gbps downstream and 1Gbps upstream”. He said that outside Vodafone’s existing cable footprint it was “open to consortiums either as a customer or as an investor, to accelerate fibre builds”.

On the TV front, Read said that Vodafone was “also working on strengthening our TV proposition” in Germany after deploying Vodafone TV over the former Unitymedia network “which was a bit weak” in terms of premium TV.

He said that Vodafone had “a good roadmap for the rest of the year coming through in terms of what we can offer on the TV front”.

In Vodafone’s third major cable market, the Netherlands, where it operates the VoafoneZiggo JV with Liberty Global, Read said that the operation was a “really good business” with a plan to complete its DOCSIS 3.1 upgrade by the end of the year, with 40% complete.

On the JV generally, he said: “We think it is a good partnership with Liberty and a good financial model for us.”