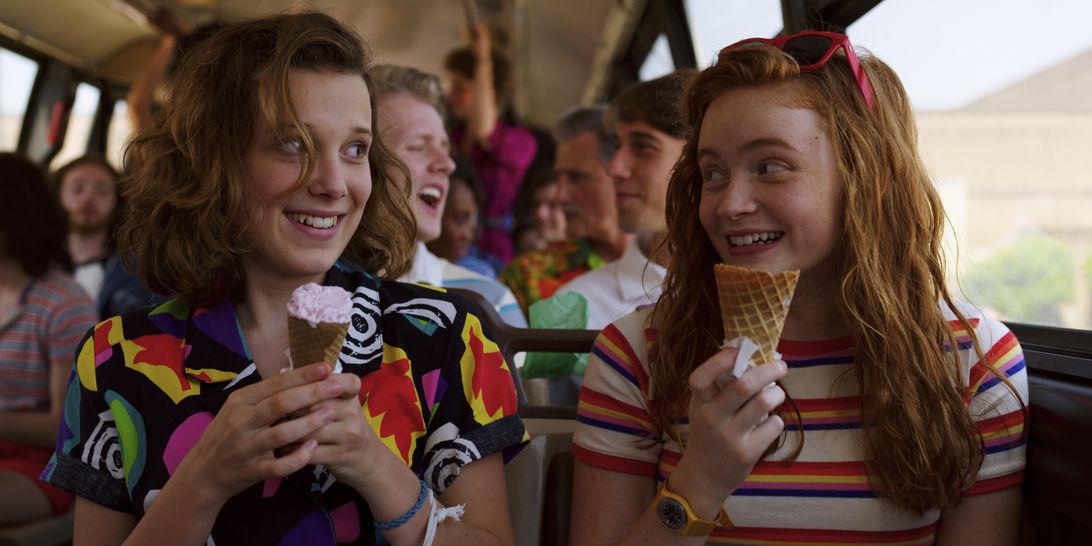 A familiar favourite sits atop Parrot Analytics’ originals in-demand chart for the week ending May 16 in the UK. 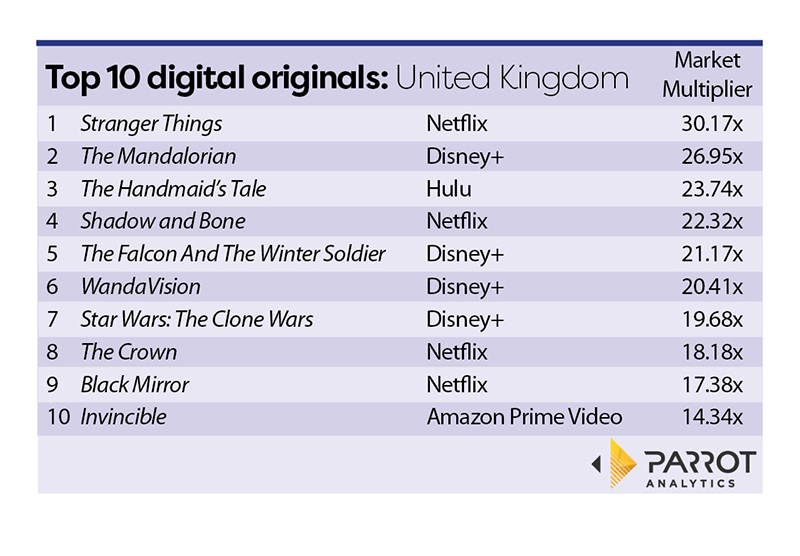 With fans desperate for its fourth season, Netflix’s Stranger Things proved to be the most popular show for streamers in the UK, commanding 30.17 times the demand of an average show.

Netflix holds four positions in the top ten, with the new favourite Shadow and Bone in fourth with 22.32 times the demand of an average show. Netflix’s other titles in the chart include The Crown and Black Mirror.

Netflix’s four titles are matched by Disney+, which its Star Wars and Marvel series. The Mandalorian sits in second, while The Falcon and the Winter Soldier, WandaVision and Star Wars: The Clone Wars are in fifth-seventh respectively.

Hulu and Amazon have one show each, with The Handmaid’s Tale in second and the dark animated superhero series Invincible in tenth.