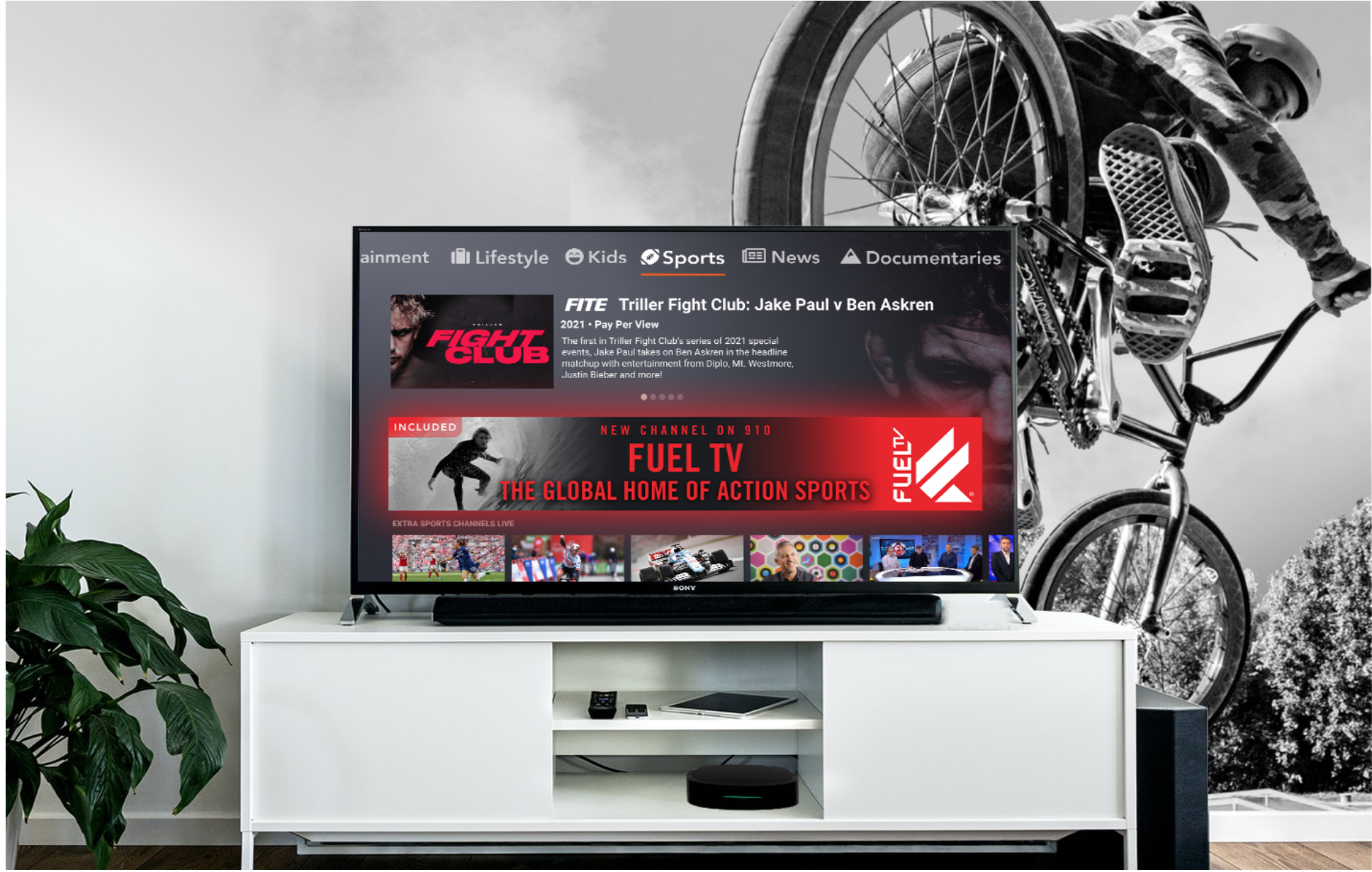 The channel is available for free as a FAST channel on Netgem TV’s service in the UK, Ireland, and Gibraltar. The channel will also expand to other European territories in the coming months.

Netgem a total of three million customers across 16 countries in Europe.

The channel offers viewers over 3,000 hours of action sports programming including original series, films and events. Sports covered by the broadcaster include Surfing, Skateboarding, Snowboarding, BMX, Wakeboarding, and MTB

Shan Eisenberg, chief commercial officer – Netgem UK & Ireland, said: “FUEL TV reaches the much-desired fringe between the younger audience and the adults. This partnership reinforces the diversity of our offer and the value of Netgem TV for modern Internet Service Providers.”

FUEL TV chief strategy officer Inês D’Alte, said: “As Surfing, Skateboarding and BMX will be featured this year in the Tokyo Olympic Games. We will see a growing interest in these sports from the public in general. Partnering with Netgem allows us to keep on taking the best of our sports to new audiences.”