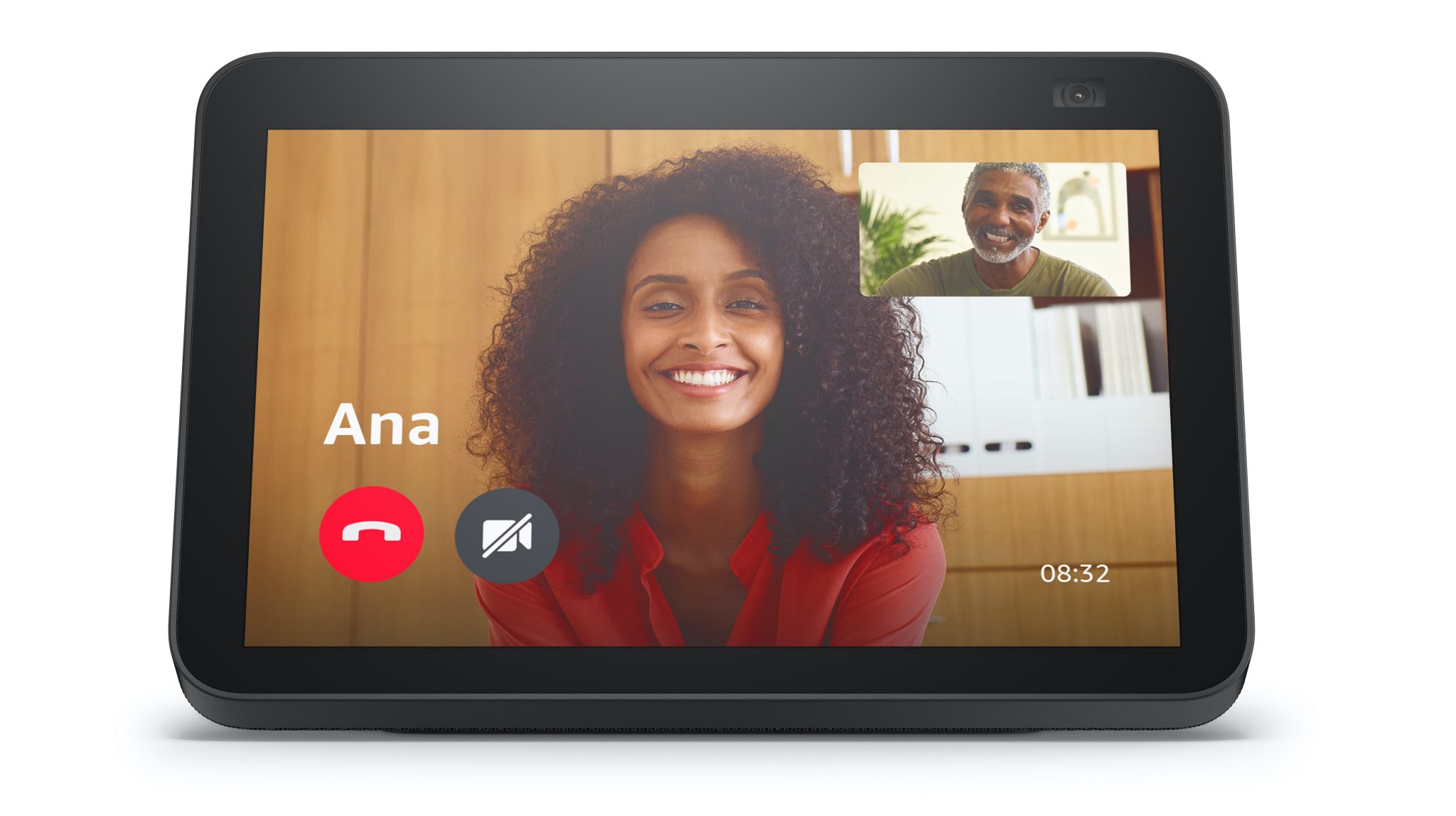 Amazon has announced a refresh to its Echo Show range of smart displays.

The larger Echo Show 8, which retails for US$129.99/£119.99, has been upgraded with a 13-megapixel camera for improved video calls. The device also features dual speakers and an HD display, though these are the same as the previous device launched in 2019.

The US$84.99/£74.99 Echo Show 5 meanwhile has a two megapixel camera – double that of the previous iteration. The difference here is a reduced price, along with a new blue colour.

The new Kids Edition of the Echo Show 5 costs an additional US$10, and includes a year of Amazon Kids Plus services along with an extended two-year warranty.

Tom Taylor, senior vice president, Amazon Alexa, said: “Customers love using Echo Show to stay in touch and in the past year have made nearly three times the number of video calls than the year prior. With these new Echo Show devices, we focused on communications – bringing a powerful camera and digital pan and zoom capabilities to the new Echo Show 8, upgrading the Echo Show 5 camera, and adding new AR effects to make video calls more fun and engaging.”