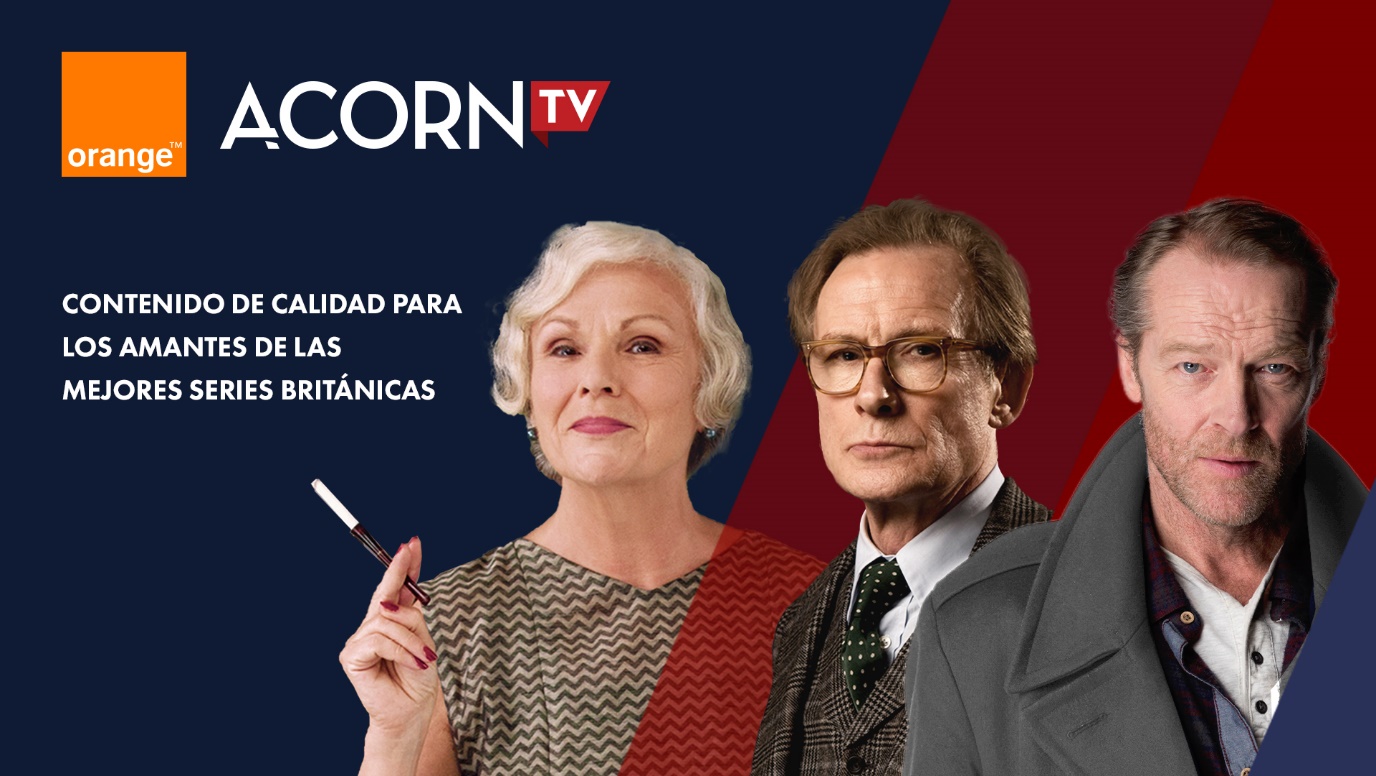 The service will be available to Orange TV for €3.99 per month, and will offer content in both english and dubbed in Castilian Spanish.

Orange said that it will offer an initial promotion, with its customers offered a free month trial if they sign up before Jun 9.

José Antonio Guzmán, head of strategy and negotiation at Orange TV said: “The essence of our offering is making sure our subscribers can access the best television content from the international market at any time. Thanks to the addition of Acorn TV, they will now also be able to enjoy an initial catalogue of more than 800 episodes of British productions provided by the service, whose prestige within the world of entertainment knows no borders.”

Matthew Graham, Acorn TV’s general manager said: “We are very excited to continue expanding our distribution alongside Orange TV, one of the main telecommunications operators in Spain, and we are  eager for Orange viewers to have the opportunity to watch some of the very best in television from Britain and beyond, with most of these series available for the first time in Spain.”