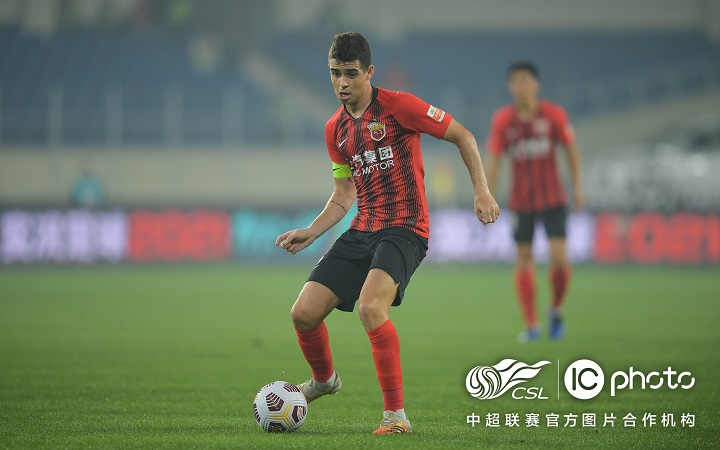 Mediapro has agreed a deal with the Chinese Football Association to “commercialise” the international media rights to the Chinese Super League, China League One and League Two.

The three-year deal covers 2021-23, and has an option to extend for a further two years.

In an effort to grow exposure of the CSL overseas, Mediapro has pledged to create a dedicated OTT service which aims to “bring Chinese football closer to fans around the world and become the new home of Chinese football.”

The CSL experienced a surge of investment several years ago, which has seen European and South American players such as Oscar, Marko Arnautović and Marouane Fellaini join clubs in China. Many clubs however have since experienced financial problems, but the CFA has urged them to push on from those.

Mediapro boss Jaume Roures said: “We are very proud of the trust the Chinese Football Association has placed in us. The Group’s experience in sports rights management will be key to boosting the value of their competitions”.

Pilar Jiménez, CEO of Mediapro Asia Pacific, said of the deal: “The Mediapro Group will bring to bear our expertise and know-how to contribute to the growth and distribution of the Chinese Super League to households the world over.”