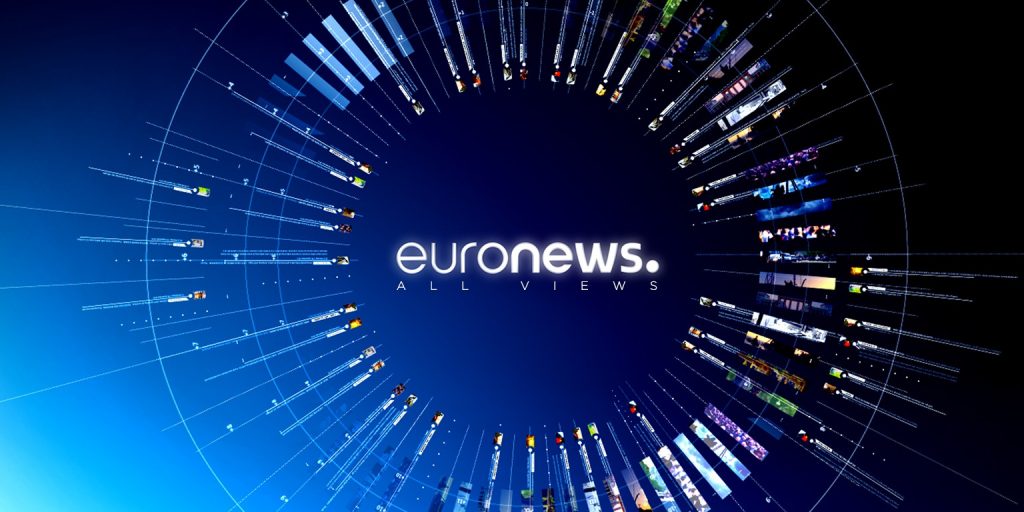 Euronews Bulgaria, which will replace the existing channel, will be a branded affiliate of Euronews that will deliver local, regional, national and international news on TV and digital platforms. It will build on an existing Bulgarian TV output from TV Europa.

Euronews’ English language edition is already available in a third of TV households in Bulgaria, but the new project aims to build on Europa TV’s heritage and bring European news 24/7 to Bulgarians in their own language.

The channel will have its own team of journalists and correspondents across Bulgaria and in Brussels. The editor-in-chief will be hired by Euronews and will be a Euronews employee. An editorial board will be established and chaired by Euronews.

Michael Peters, Euronews CEO, said: “We have decided to embark on this ambitious project to give audiences in Bulgaria an exciting new offer. Our objective is to build together, with our partner TV Europa, a new media, which will be credible, scrupulously impartial, and resolutely European. These are the values for which Euronews has always stood for and, together with our partners, we will ensure that Euronews Bulgaria does the same.”

Georgi Harisanov, TV Europa CEO, said: “We are very proud that Euronews, Europe’s leading international news channe,l has chosen TV Europa to be its partner in Bulgaria. Euronews Bulgaria will be the next stage of the development of our TV channel. TV Europa will be 20 years old this month and the best possible way to celebrate and honour this is to make this next step with Euronews.