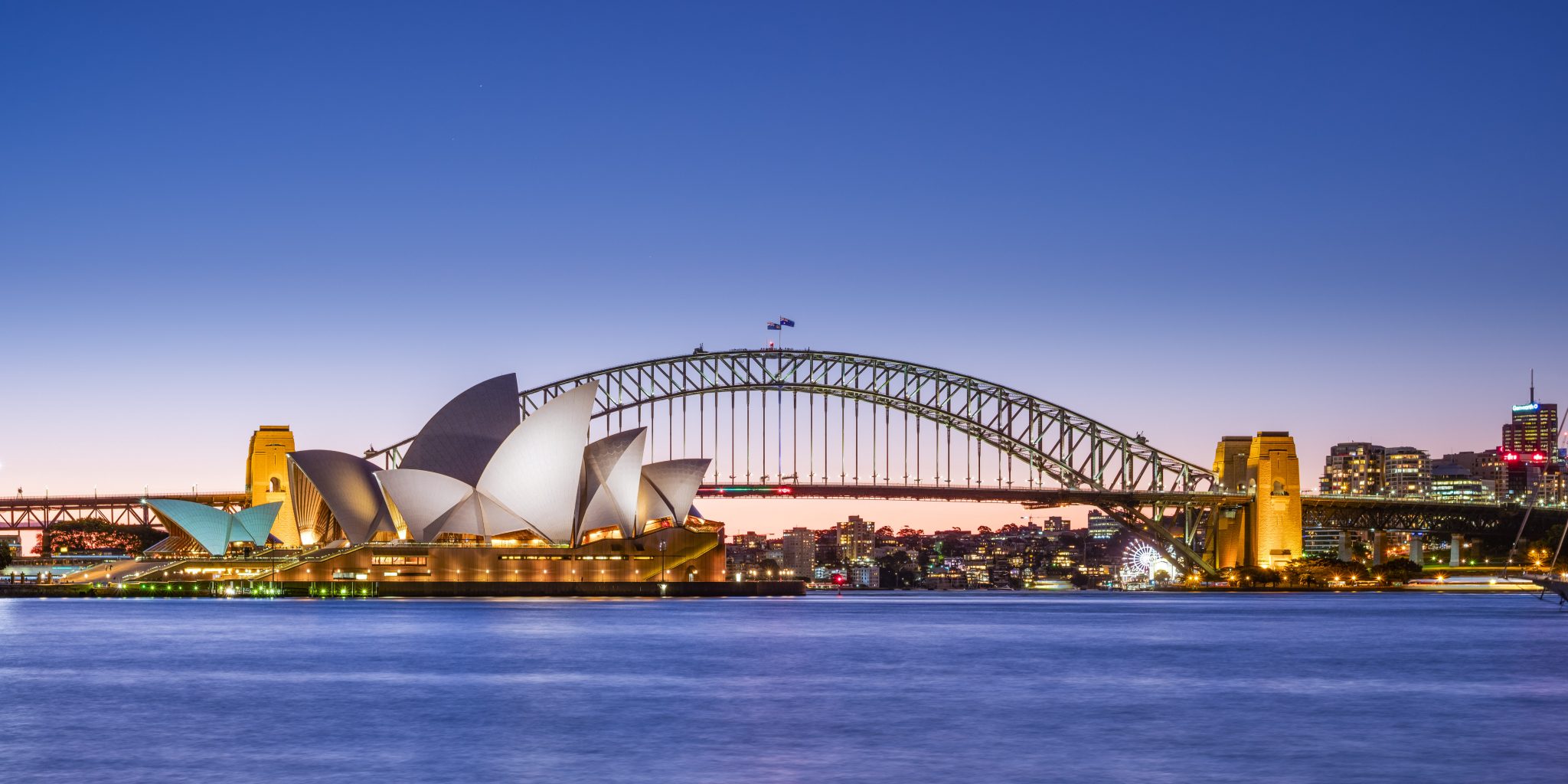 Australia has been awarded the 17th Netball World Cup to take place in 2027.

The International Netball Federation (INF) announced the decision in a statement put out on Monday morning. The body said that the primary tournament venue will be the Qudos Bank Arena in Sydney, in the Sydney Olympic Park.

This will be the third time that Australia hosts the World Cup. It previously staged the competition in 1991 and 2015.

The competition, which takes place every four years, will next be staged in Cape Town, South Africa in 2023.

INF President, Liz Nicholl, CBE, said: “On behalf of the Board of the International Netball Federation, I am delighted to announce that Netball Australia will be hosting the 2027 Netball World Cup. Australia put in a strong bid and we are confident they will deliver an excellent event in the city of Sydney, as we have seen Netball Australia do so in the past.

“As our sport continues to grow and evolve at an unprecedented rate around the globe, we look forward to working with the Organising Committee and Netball Australia on netball’s growth and development whilst delivering a thrilling world-class event that will no doubt inspire all and work towards creating a better world through netball.”

Netball Australia Chair, Paolina Hunt commented: “An enormous amount of work went into our bid and it’s thrilling to think that we can now begin to transform our vision into reality. We acknowledge the responsibility of winning an event such as this and will work to ensure that lasting benefits will be enjoyed by communities throughout New South Wales, Australia and the Region.”