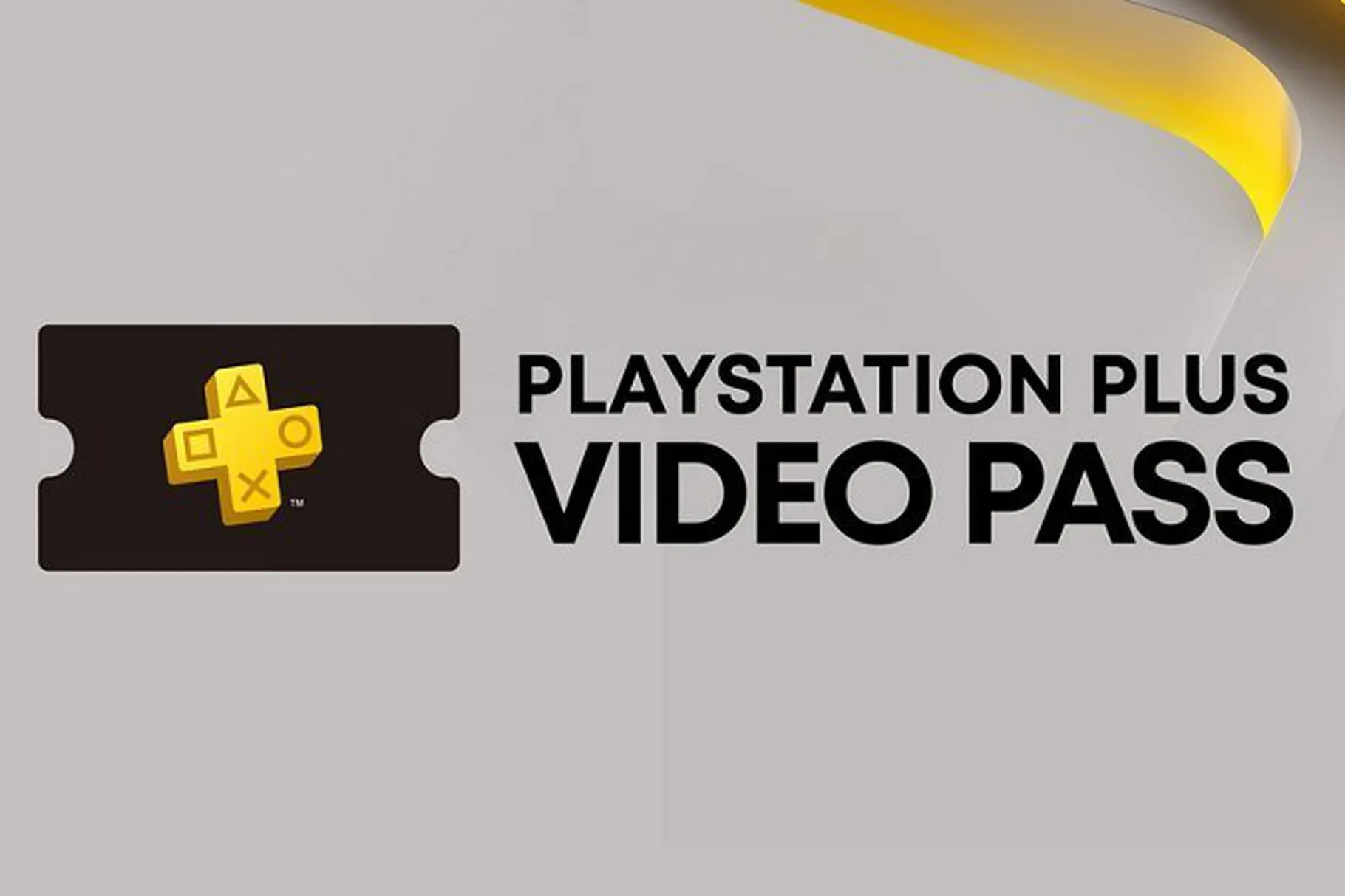 Sony is testing a video streaming service for its PlayStation platform.

The service, called PlayStation Plus Video Pass, is being trialed in Poland and offers access to a small library of content owned by Sony Pictures. At present, 15 movies and six TV shows are available, with Sony promising more every three months.

Rather than looking at this as a standalone service to rival the likes of Netflix and Amazon Prime Video, Sony is considering a video offering to complement its PlayStation Plus subscription service for its games consoles.

The experiment was confirmed by Sony Interactive Entertainment global services VP Nick Maguire in an interview with Polish website Spider’s Web. He said that the service will be available at no extra cost to PlayStation Plus subscribers, and that the company will look at user data before it considers rolling it out wider.

Sony’s biggest gaming rival Microsoft has spent the past few years heavily investing in its Xbox Game Pass subscription, which aspires to be the Netflix of gaming. Sony has its own game subscription offering called PlayStation Now, but that is offered separately from the PlayStation Plus subscription which most console owners will have.

Sony is looking for ways to add value to its existing subscription, and the addition of video content is a low-cost way for the company to do this. Should it be popular, the company could build this offering out when it discontinues the sale and rental of movies and TV shows from its PlayStation Store at the end of August.