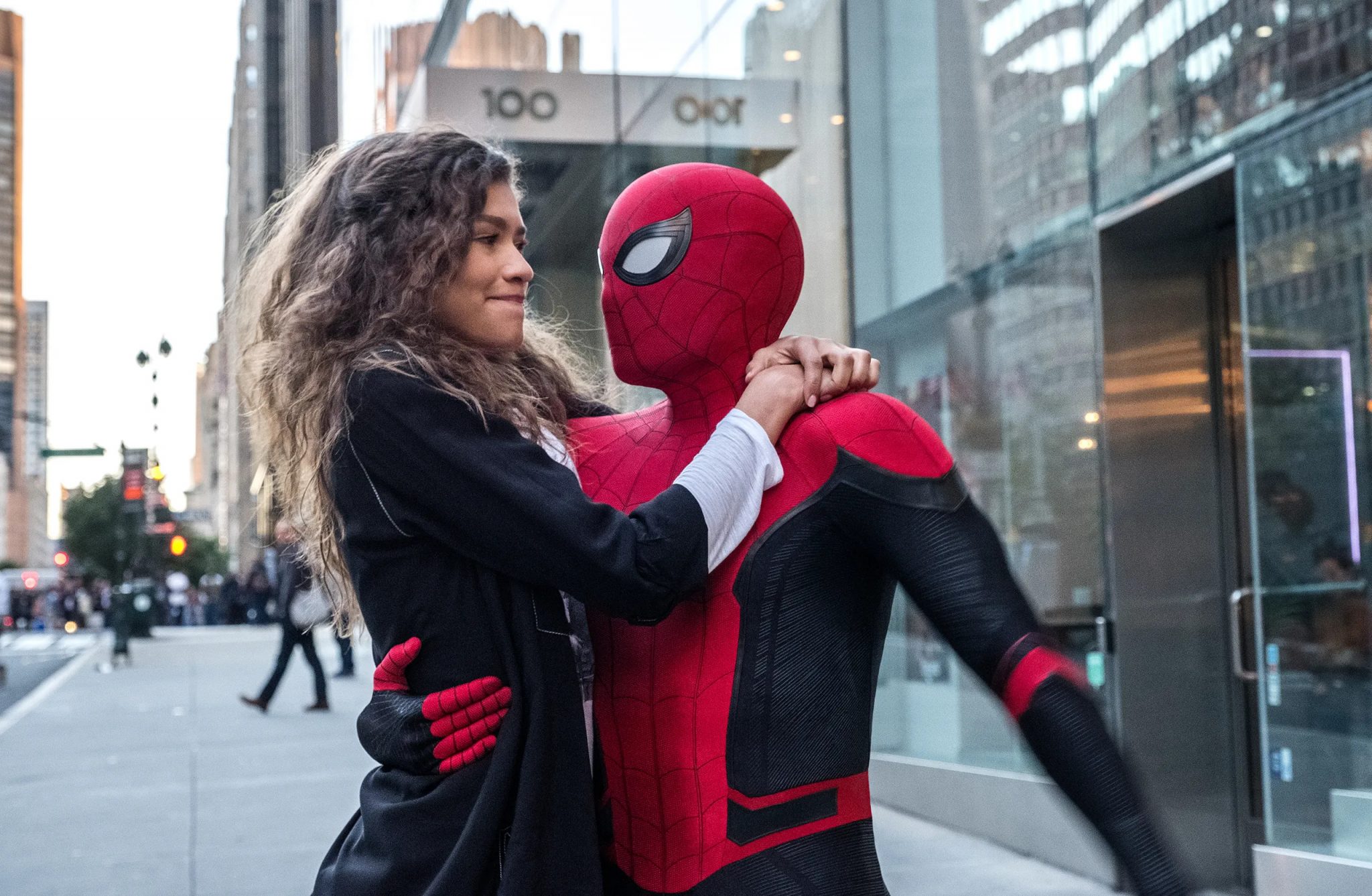 Disney has signed a multi-year deal with Sony Pictures, in a agreement which will bring its theatrical releases to its OTT platforms.

The companies confirmed that theatrical releases from 2022-26 are covered by the deal, with Disney gaining access following their Pay 1 TV window.

The announcement comes after Sony signed a similarly high-profile distribution deal with Netflix earlier this month.

In effect, Sony has outlined its movie release strategy as such: films will first be released in cinemas, then made available via paid rentals and purchases, followed by Netflix for an exclusive 18-month period, and then finally to Disney’s streaming services such as Hulu and Disney+.

For older properties, Disney will have access to the movies from as soon as June, a release from the companies announced. Disney will also be buoyed by gaining access to the Spider-Man franchise which is owned by Sony, but is a part of its gargantuan Marvel Cinematic Universe empire.

For Sony’s part, the deals with Netflix and Disney more or less confirm that the PlayStation maker has no intention of following the likes of WarnerMedia, NBCUniversal and ViacomCBS in launching its own premium streaming service.