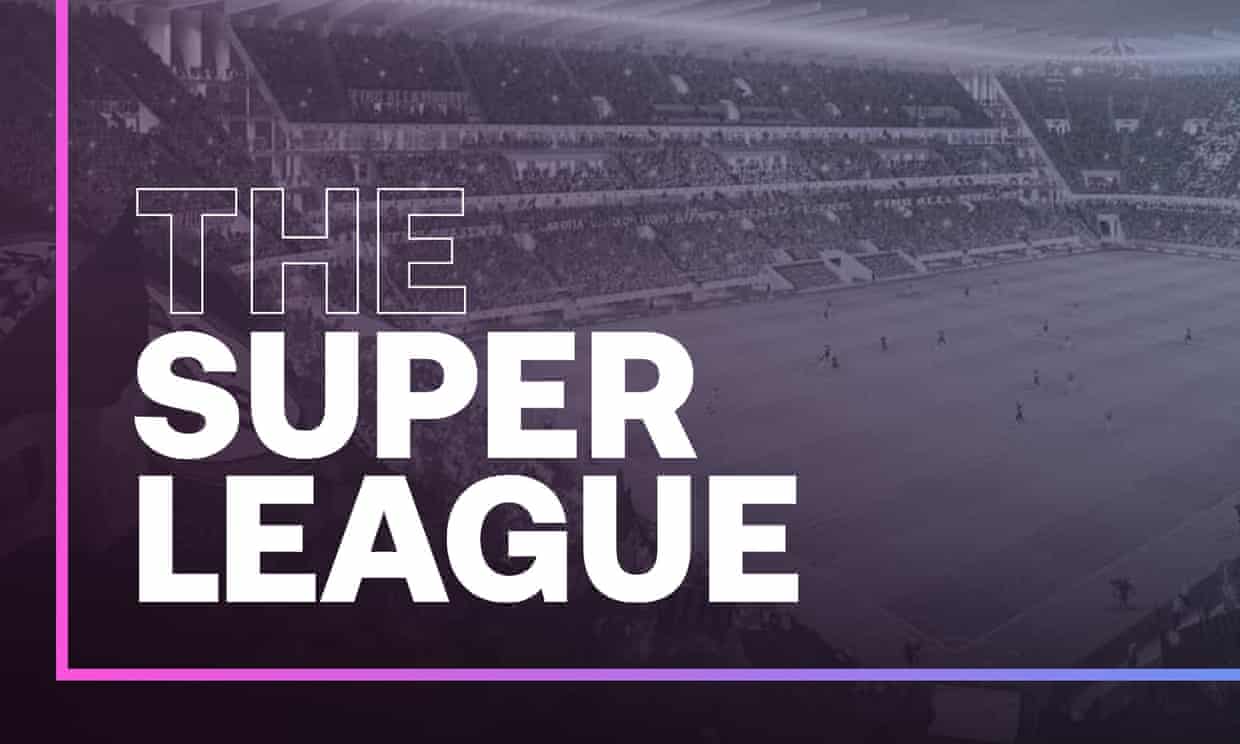 A senior member of the UK cabinet has said that there are a “whole range of sanctions” that the government could impose to stop the formation of a breakaway football Super League.

The sport was stunned on Sunday when 12 top European clubs – including six from England – revealed plans to create The Super League. The competition is being pitched as a midweek tournament to replace the Champions League, but the massive financial backing would remove the incentive for clubs to compete in the Premier League – if the FA even allowed them to continue to play in the competition.

Doubling down on the comments made by prime minister Boris Johnson and culture secretary Oliver Dowden, education secretary Gavin Williamson told Sky News: “The government reserves its position to take any action that’s required, including the need to take legislation, the need to take sanctions in order to ensure we protect football interests in this country.”

The prime minister is set to meet with officials from the FA, Premier League and fan groups today to discuss proposals.

The Competition and Markets Authority (CMA) has also made a statement on the proposed league, following pressure from Labour.

A spokesperson for the watchdog was more careful not to make any incendiary remarks, and said: “The proposals for a European football super league have attracted high levels of public interest. It is a complex area and we will be carefully considering any competition concerns relating to these proposals.”

The announcement has already had an effect on the broadcasting world. Niche Australian sports start-up Sports Flick, which won rights to the competition in a huge shock last month, has backed out of the deal.

In a statement, the company said: “Sports Flick were contacted by Uefa representatives and given the opportunity to complete the media rights agreement yesterday. In light of the current uncertainty in European football, the directors and shareholders have made the decision not to proceed and provide the necessary contractual items to complete the deal at this time.

“Commercial factors of the bid have to be considered, with the uncertainty with respect to the participation of certain clubs in European competition. In line with its fiduciary duties, Sports Flick’s directors cannot in good faith commit investor funds to securing the media rights.”