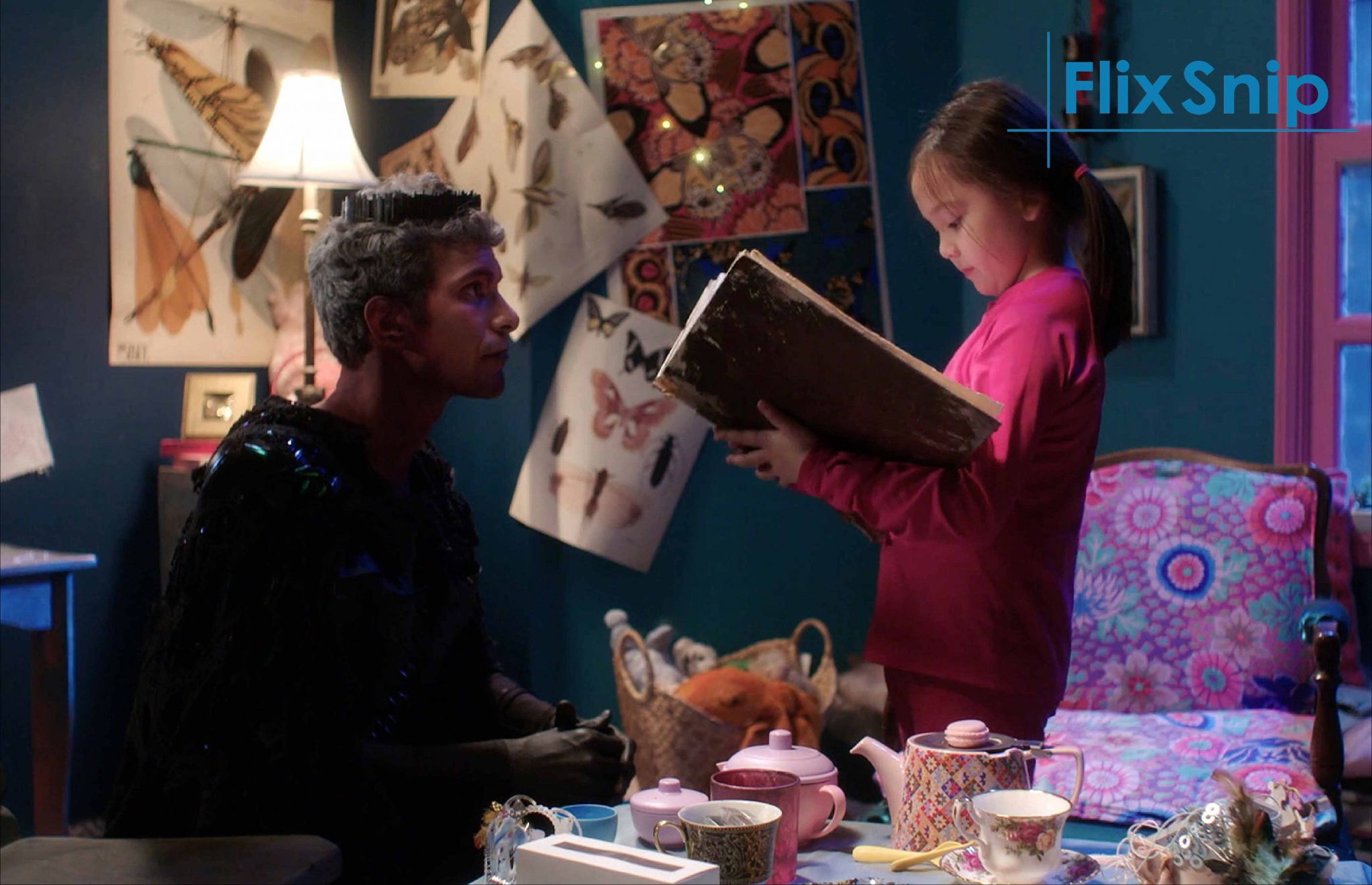 The deal will see Flix Snip provide Olleh TV subscribers over 350 movies and series, from genres such as Dramas, Comedies, Animations, Romance, Sci-Fi, Thrillers, and Family.

The service already had a presence in Singapore, and this agreement will see it expand into Korea as a part of a wider Asian push.

Korea Telecom is South Korea’s largest telco and MVPD. Its Olleh TV service is the country’s number one IPTV platform, while it also operates South Korea’s only satellite TV service Skylife. Overall it has a total of 12 million subscribers.

Sebastien Perioche, Flix Snip’s founder and CEO, said: “The partnership with Korea Telecom marks a major expansion for Flix Snip in Asia. We are pleased to bring our international, premium short movies and series to the South Korean market with Korea Telecom.”

We are pleased to introduce the world-class short form movie service “Flix Snip” in our platform. We hope to establish a concrete partnership from this collaboration and look forward to creating a successful business.”