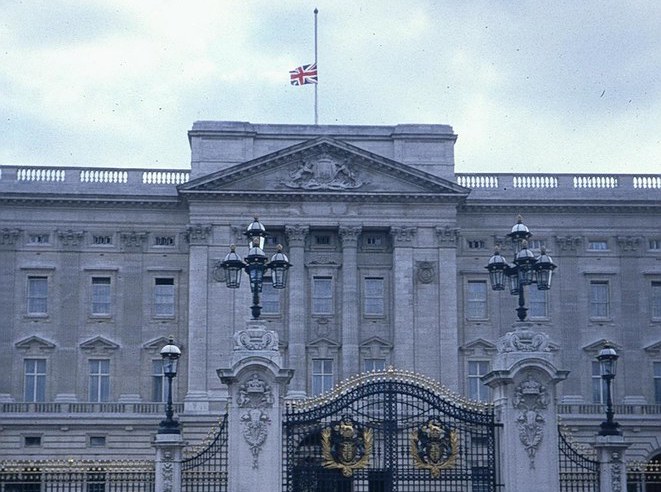 The BBC’s day-long coverage of the death of Prince Phillip across its two main TV channels on April 9 has reportedly become the most-complained about TV moment ever.

According to an internal complaints log seen by The Guardian, more than 110,000 people contacted the pubcaster to complain about the wall-to-wall coverage of the event which saw the BBC completely reschedule their programming. The broadcaster is scheduled to make a formal announcement on the figures on Thursday.

The scale of the BBC’s coverage included effectively shutting down BBC Four for a day, including not broadcasting the England Women’s football match against France.

The 110,994 complaints far surpass the previous record held by the BBC when it received 63,000 complaints in 2005 over its broadcast of Jerry Springer: The Opera.

The broadcaster will likely rue its decision to set up a dedicated form for users to air their grievances following a high number of complaints. This form was taken down on Sunday.

While most of the complaints were made about the scale of the coverage, some 400 are said to have been unhappy with the appearances of Prince Andrew in spite of his ties to child sex trafficking.

A small minority of complaints – a little more than 200 – had an entirely opposite reaction, and did not feel that the BBC’s coverage was reverent enough due to some newsreaders not wearing all-black attire.

Viewers reportedly also switched off in droves, with Brits turning to Channel 4’s broadcast of Gogglebox and VOD services like Netflix. The Royal Family is said to have a vested interest in the viewing figures as a barometer of public support and interest in the monarchy.

Ironically, 116 people reportedly complained that it was too easy to complain about the coverage.