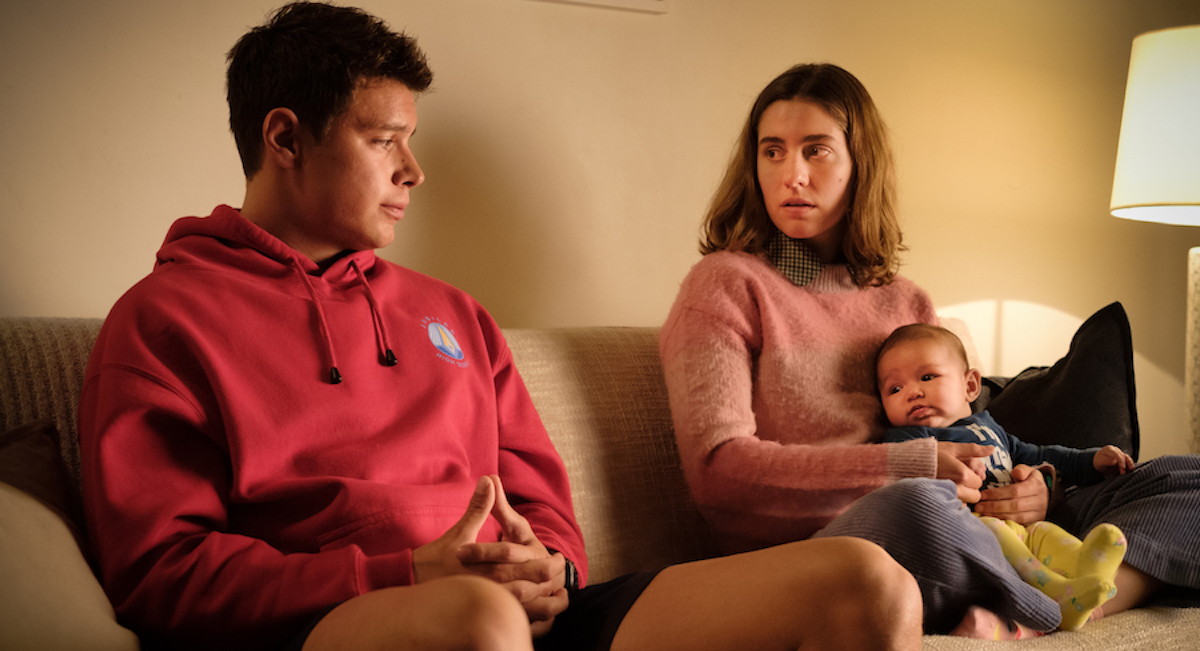 Kugeler, who also serves as the director of strategy, sport, business development and product, will hold the role until a permanent replacement is found for Sneesby, with Nine indicating that the recruitment process will begin in the coming weeks.

Stan veteran Kugeler joined the streamer in 2014 and was previously a partner in Venture Consulting and served as executive director of Pacific Strategy Partners.

The executive reshuffle at Stan comes as Sneesby takes the reins as Nine CEO from the departing Hugh Marks. Commercial director of content Cailah Scobie has also recently promoted to chief content officer, taking over from Nick Forward, who landed a new role at Dubai pay-TV company OSN.

Amanda Duthie, head of scripted at pubcaster SBS, also joined the SVOD earlier this year, becoming its new head of scripted, with plans to increase the number of local commissions to 30 per year within the next five years.

The streaming service offers original content including family drama Bump, competition show RuPaul’s Drag Race Down Under and docuseries After The Night.