LG to shutter smartphone business to focus on platforms and services 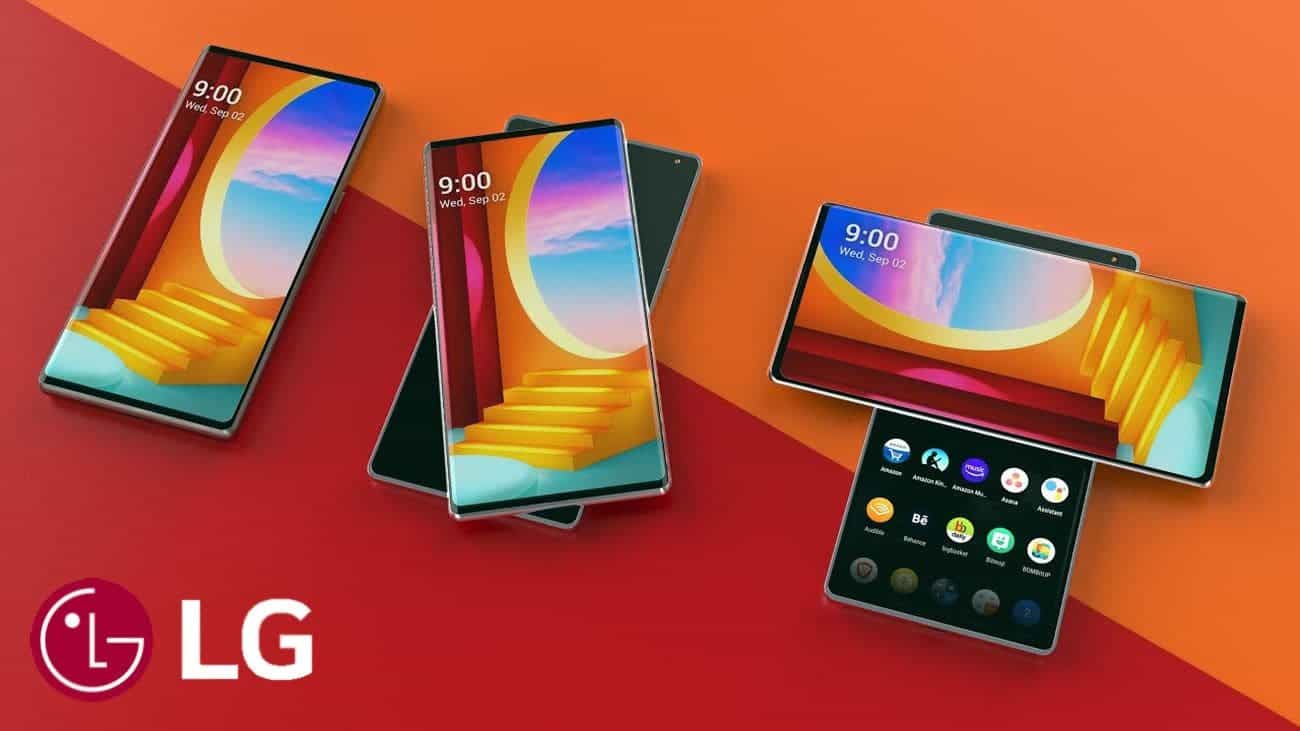 South Korean tech giant LG is pulling out of the mobile phone market.

The company put out a statement on Monday confirming that it is exiting the “incredibly competitive mobile phone sector” in order “ to focus resources in growth areas such as electric vehicle components, connected devices, smart homes, robotics, artificial intelligence and business-to-business solutions, as well as platforms and services.”

Its existing smartphone devices will remain on sale and LG will provide service support “for a period of time which will vary by region.”

While LG had been one of the more prominent smartphone makers over the past decade, it had lost ground in recent years. Its devices lacked the premium features and price tag of compatriot Samsung and US Apple, while it was often undercut on price by cheaper Chinese device makers, leaving it in something of an unenviable middle ground.

LG also experimented with form factors, including a dual-screened rotating phone, a modular smartphone and a teased rollable phone which never made it to mainstream production.

The company had reportedly explored a sale of its smartphone business, but decided to shut down the unit after talks stalled.

Looking forward, LG said that it will lean on its mobile experience to “develop mobility-related technologies such as 6G to help further strengthen competitiveness in other business areas.”

While the announcement made no explicit reference to LG’s webOS smart TV operating system, the company will continue to expand this area of the business. LG launched a redesigned version of the OS earlier this year, and a move to licence the TV platform to third-parties – creating a major rival to Google’s Android TV.