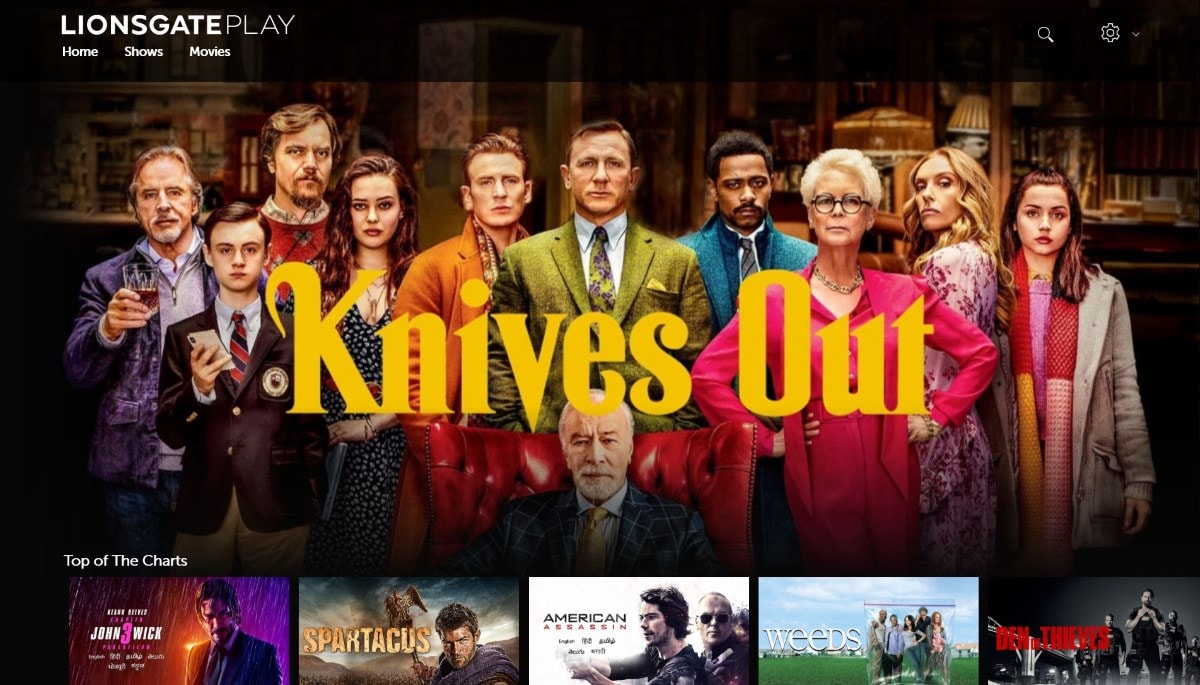 Starz and Lionsgate India’s South Asian streaming platform Lionsgate Play has formed a strategic partnership with Indonesian telco firm Telkomsel ahead of the service’s roll-out in the country.

Under the terms of the deal, Telkomsel subscribers will gain access to the streamer through multiple options ranging from data pack linked access and premium data bundle to direct carrier billing.

Lionsgate Play will include Lionsgate film content such as The Hunger Games and Twilight franchises and Starz TV series including Mad Men and Power, as well as a selection of first-in-Indonesia series. Telkomsel subscribers will be able to gain a sneak preview of this content library via the telco’s video application Maxstream.

The service is currently only available in India, but will also soon launch in Sri Lanka and Bangladesh, alongside Indonesia.

In January, Starz announced the hires of former Hooq execs Guntur Siboro as general manager and Gene Tamesis as vice president of business development and partnerships to lead operations on the Lionsgate Play Indonesia regional team.

More recently, the service unveiled the first two projects in its slate of Indian originals – a remake of Hulu series Casual and college drama U-Special.

Rohit Jain, MD of South Asia and Networks – Emerging Markets Asia, commented: “We are delighted to partner with Telkomsel, a leading digital telecommunications company in Indonesia with tremendous reach and distribution expertise to expand Lionsgate Play’s offering of compelling, exceptionally curated premium content and a great user experience to all of our shared customers. Our partnership is another affirmation of the enormous role that telcos are playing in shaping the digital age of content.”

“As a leading digital telco company in Indonesia, Telkomsel is committed to consistently provide customer-centric digital lifestyle services and becoming the home of entertainment for the Indonesian people that will open up more access to world-class digital entertainment,” said Nirwan Lesmana, VP of digital lifestyle at Telkomsel. “Blockbuster movies from Lionsgate Play would further accommodate the needs and demands of our customers.”