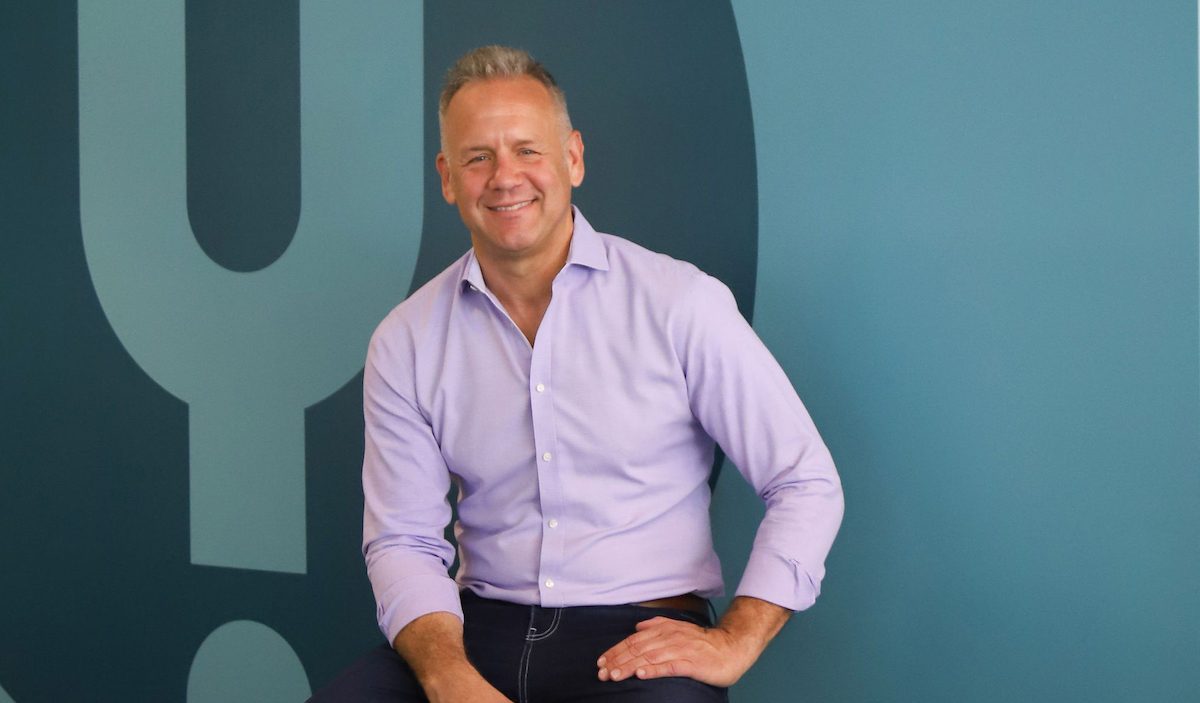 US factual streamer CuriosityStream has announced a rapid expansion, with a 120% increase in total revenue last year and a 50% rise in its subscriber base.

CuriosityStream also saw a 50% jump in its subscriber base to approximately 15 million at the end of Q4 2020, compared to around 10 million at the same point in 2019.

The streamer, which reaches more than 175 countries, specialises in factual content, ranging from science and technology to history, natural history and lifestyle programming. It has a library of more than 3,000 on-demand titles, including more than 900 originals such as Pompeii: Disaster Street, Prehistoric Worlds and Stephen Hawking’s Favorite Places.

The company went public on the NASDAQ stock exchange in October last year, following a merger with special purpose acquisition company (SPAC) Software Acquisition Group – that left the company well capitalised, with zero debt and an estimated $180m of cash on the balance sheet on closing.

At the time, president and CEO Clint Stinchcomb told TBI that the company planned to increase its content library up to 12,000 titles over the next five years, through a mix of original programming and acquisitions.

Speaking on the recent financial results, Stinchcomb said: “We had a strong 2020, ending the year with more than double our 2019 revenue with approximately 15 million subscribers.

“More recently, we raised approximately $100 million in a follow-on offering completed in February of this year. We enter 2021 with a strong balance sheet, one of the largest libraries of factual content in the world and a world-class team of experienced media executives executing strongly against our plans. I couldn’t be prouder of what we accomplished in 2020, and I look forward to 2021.”