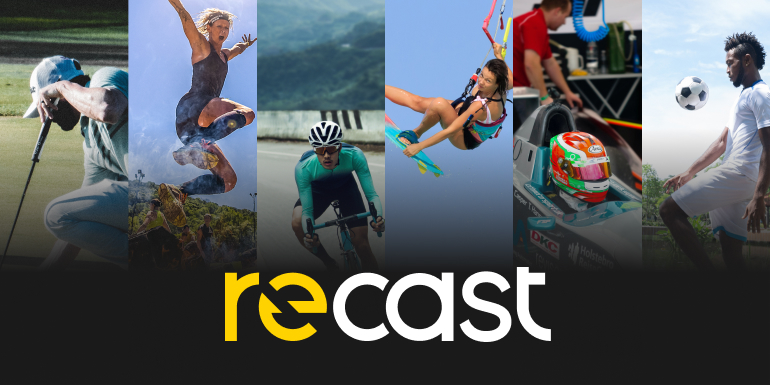 The six-team tournament aims to be the premier T20 league in Africa within four years, and will be played in Nairobi from March 25 to April 10 with 33 matches.

It will be the first live tournament to be broadcast on the new Recast platform which launched in Beta earlier this year.

The direct-to-customer platform describes itself as operating as a “three-sided marketplace that brings fans, brands and rights holders together in one place.” The platform does not purchase sports rights, and follows the exchange model of companies like Airbnb and Uber in not owning supply.

Andy Meikle, founder and CEO at Recast, said: “The APL is an exciting competition with both ambitious plans and significant potential, we’re therefore delighted to bring it exclusively to a cricket loving, UK wide audience.

“I’m particularly excited as the APL will be one of the first major events streamed live on Recast. It will be easy to access, with no up-front or ongoing subscription costs to fans. Instead they are able to pay for what they want to watch, when they want to watch it, as well as having the opportunity to earn our in-app credits, which subsidises or removes viewing costs.”