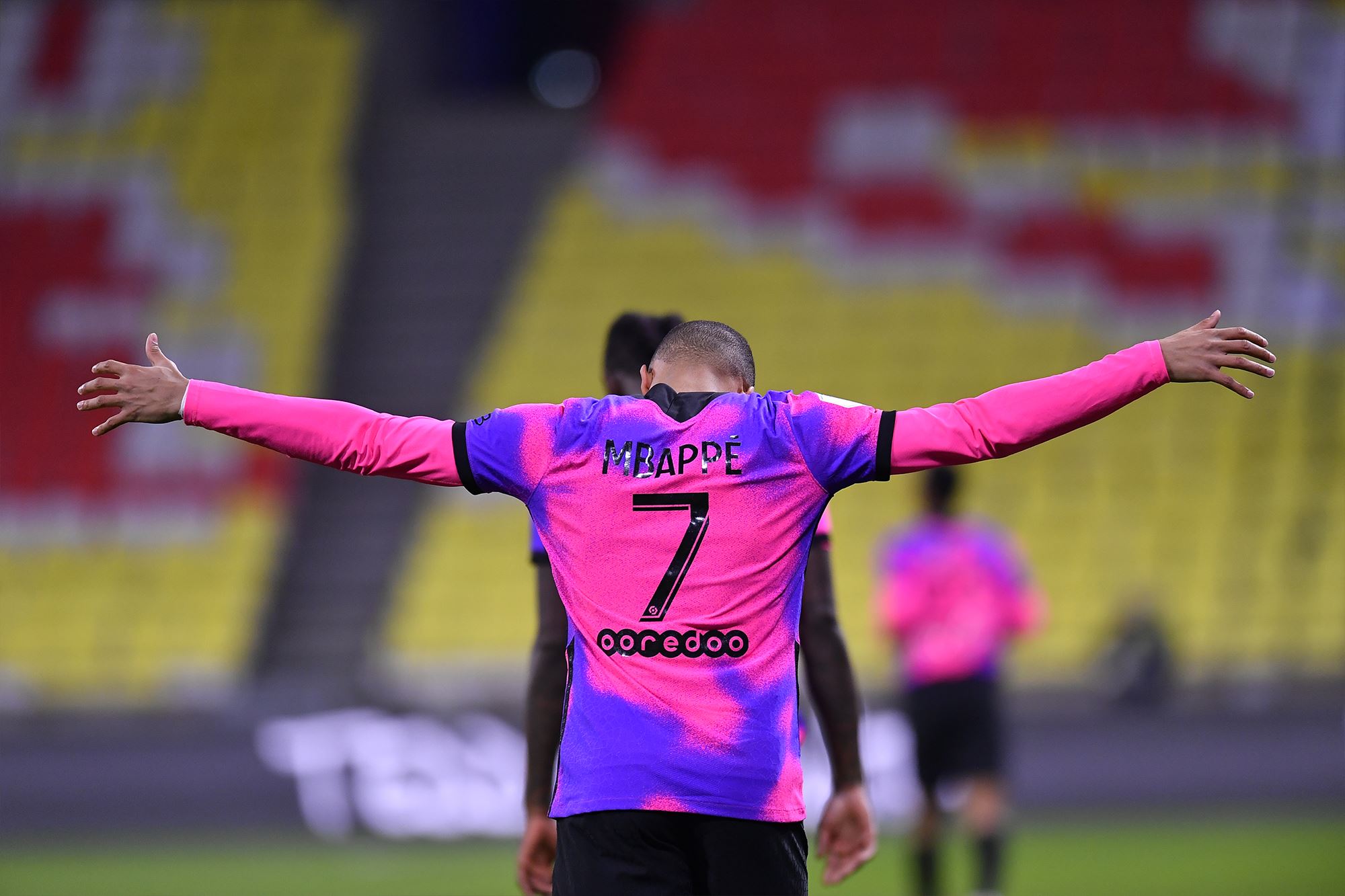 The French national assembly has adopted new anti-piracy legislation that sports rights-holders say could give a strong boost to their efforts to combat illicit consumption.

Article 10 of the proposed new law allows rights-holders and broadcasters to obtain immediate injunctions from a judge to block, remove to de-reference pirate websites and servers that illegally distribute live sports content.

Each injunction will last for 12 months – without requiring time-consuming and costly reapplications – and applies not only to the initial infringing pirate entity, but to any “mirror” websites created after the publication of the judge’s decision for the following year.

The law, which has still to be adopted by the French senate, was welcomed by sports broadcaster beIN Sports.

“For too long, pirates have been given every advantage to continue their criminality. However this new legislation marks the start of the fightback, which couldn’t be more urgent given piracy is reaching the point of no return. For many programmes today, illegal viewing out-numbers legal viewing – which is truly shocking, especially when broadcast revenue supports the entire sports economy. beIN is doing everything in our power to reverse that trend, but we need every stakeholder in sports to follow our lead in taking zero tolerance,” said president of beIN Sprots France and CEO of beIN media Group Yousel all-Obaidly.

beIN Sports, which has lobbied hard for the proposed changes, estimates that one in four users of the internet in France consume programmes illegally.

Cédric Roussel, deputy for the ruling LREM party and parliamentary rapporteur for the new law, told Capital.fr last week that antipiracy legislation in France was not adapted to combating sports piracy and was almost exclusively focused on movies.

He said that instant action was need to cut pirate signals while sports broadcasts were in progress and still had value.

He said that using technology to cut piracy at its source was more effective than criminalising users, by making it more difficult to access pirated content and limiting the temptation to do so.