Canal+ at odds with regulator over hate speech fine 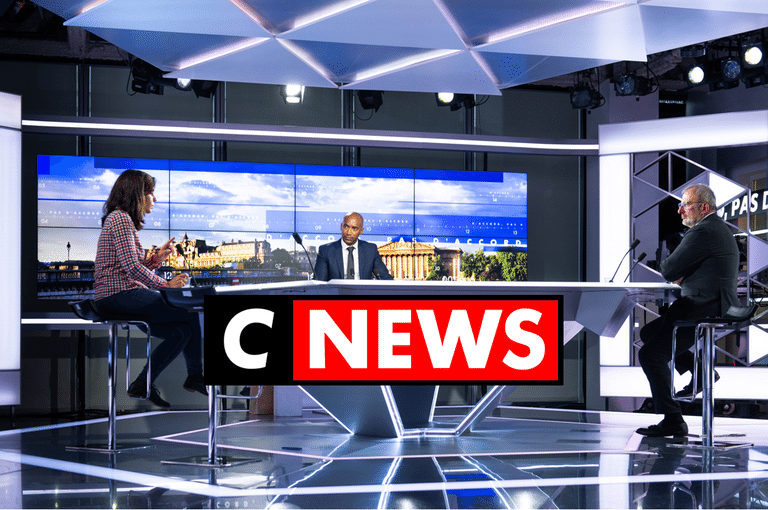 French pay TV operator Canal+ has hit out with claims that media regulator the CSA is compromising the right to freedom of expression after the latter sanctioned its news channel CNews to the tune of €200,000 for giving a platform to hate speech.

The fine was levied after an appearance on CNews’ Face à l’info by far-right controversialist Eric Zemmour, a regular guest on the programme, on which he gave his views on unaccompanied minors from abroad in incendiary terms.

“They are thieves, they are killers, they are rapists, that’s all they are. We need to send them back,” said Zemmour, a well-known figure in France who has toyed with the idea of running in the country’s next presidential election.

The CSA said that CNews had ignored its legal obligations and the terms of its licence by giving to a platform to hate speech and encouraging discrimination.

The regulator also pointed out that Canal+’s programme had been distributed without modification after its live airing.

Zemmour’s comments during the broadcast, which was aired on September 29 last year, also went largely unchallenged by host Christine Kelly, a point that was also noted by the regulator.

Canal+ condemned the decision to fine the channel as contravening the principle of freedom of expression and said it would seek remedies. This could include an appeal to the country’s Conseil d’État.

CNews had previously received a warning from the CSA after an appearance by Zemmour in 2019 in which, during a discussion of immigration in France, he identified with colonial era French general Thomas Bugeaud, who was responsible for implementing a scorched earth policy in Algeria in the 1840s that saw the massacre of many thousands of Algerian Muslims.