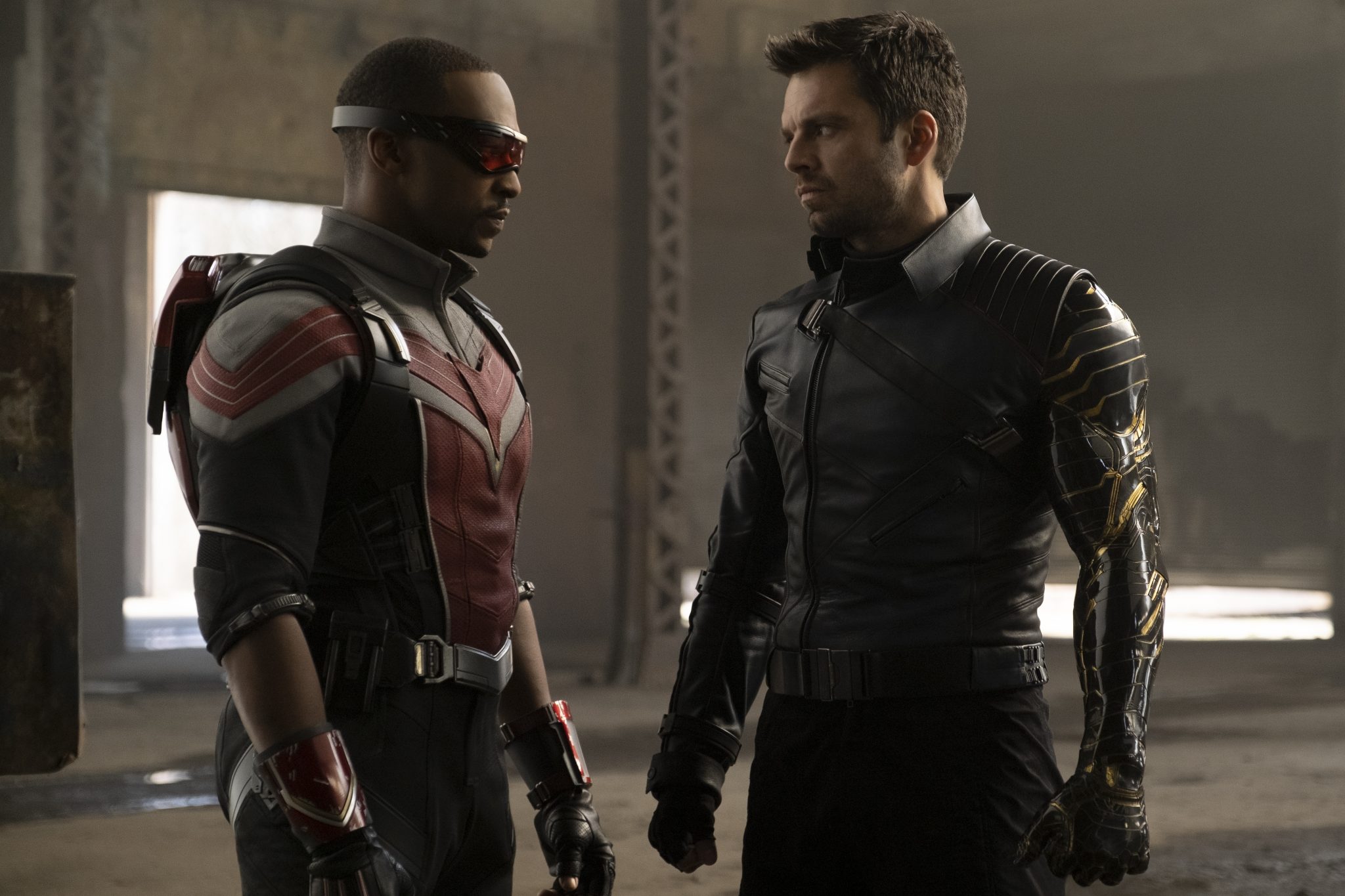 Disney+ has surpassed 100 million paid subscribers since launch, the company has revealed.

The announcement comes weeks after Disney said that the streamer, which first launched in November 2019, ended Q1 2021 with just under 95 million subscribers. That figure was tallied before the launch of hit series WandaVision and the introduction of the adult-oriented Star hub at the end of February.

Bob Chapek, Disney’s CEO, announced the milestone during the company’s virtual annual meeting of shareholders. The CEO said: “The enormous success of Disney+ – which has now surpassed 100 million subscribers – has inspired us to be even more ambitious, and to significantly increase our investment in the development of high-quality content.

“Our direct-to-consumer business is the Company’s top priority, and our robust pipeline of content will continue to fuel its growth.”

Disney recently revised its initial four-year goal within 14 months, and last month set a revised target of 230-260 million subs by 2024. The company will hope to continue its astonishing growth in the coming months as it continues to roll out its extensive slate of Marvel and Star Wars content including Falcon and The Winter Soldier and Loki.

Chapek also stated that the company has set a target of adding more than 100 new titles to the streamer per year, with content coming from Disney Animation, Disney Live Action, Marvel, Star Wars, and National Geographic.

Disney+ shows no signs of slowing down, with Digital TV Research recently predicting that the streamer will surpass Netflix for subscribers within five years. The research firm estimates that Disney+ will hit 294 subscribers by 2026, while Netflix will be at 286 million. Netflix however will retain a higher ARPU, due to Disney’s focus on the growing South Asia market which commands a much lower subscription cost.