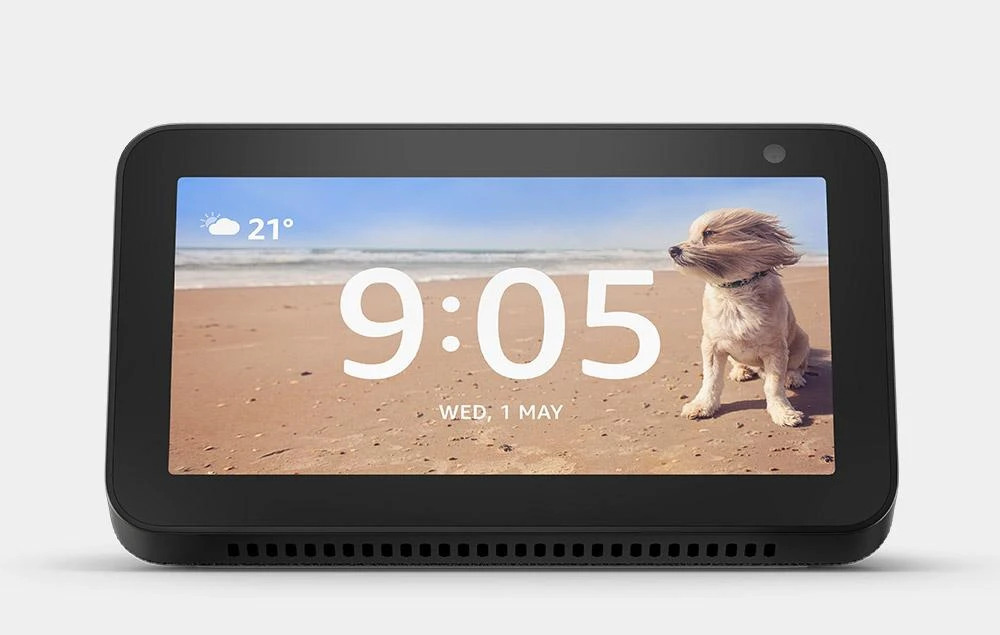 More than 150 million smart speakers were sold in 2020, a new report has revealed.

According to the latest figures from Strategy Analytics, a positive holiday shopping season contributed to a positive year in which the market grew to a record size.

Unsurprisingly, Amazon, with its dominant range of Alexa-enabled Echo products, led the overall market for Q4 with a 28.3% share of global shipments with 16.5 million units. This represented a year-over-year growth of 4%.

Google is clearly established as the second-largest player in the smart speaker market, though its number of shipments dropped by 5% in the quarter. Google held a 22.6% market share and shipped 13.2 million units.

Third and fourth place are controlled by Chinese players Baidu and Alibaba, who both reported double-digit shipment growth for Q4. They shipped 6.6 million and 6.3 million units respectively.

Apple meanwhile is some way off its US counterparts, but the launch of the more affordable HomePod Mini contributed to growth in shipments of 74% to 4.6 million. The iPhone maker captured a 7.8% share of the market, a record for the company and increase of 3.1% from 2019.

The smart display market, while being much smaller, still continues to grow and accounted for 26% of the total smart speaker market in Q4. This was up from 22% in 2019.

David Watkins, Director, Smart Speakers and Screens, said: “Considering all of the obstacles put in front of smart speaker vendors this year, the market has held up remarkably well. The delayed Prime Day shopping event delivered a boost to year end demand and if it were not for component supply shortages the market would have fared even better. Stock supplies are expected to remain tight through early 2021 as the global shortage in electronics components lingers on.

“Assuming smart speaker manufacturers can weather that storm then the continued recovery in China and high growth opportunities in markets with low smart speaker penetration across Europe, Asia and Latin America should present them with a solid platform for growth in 2021.”