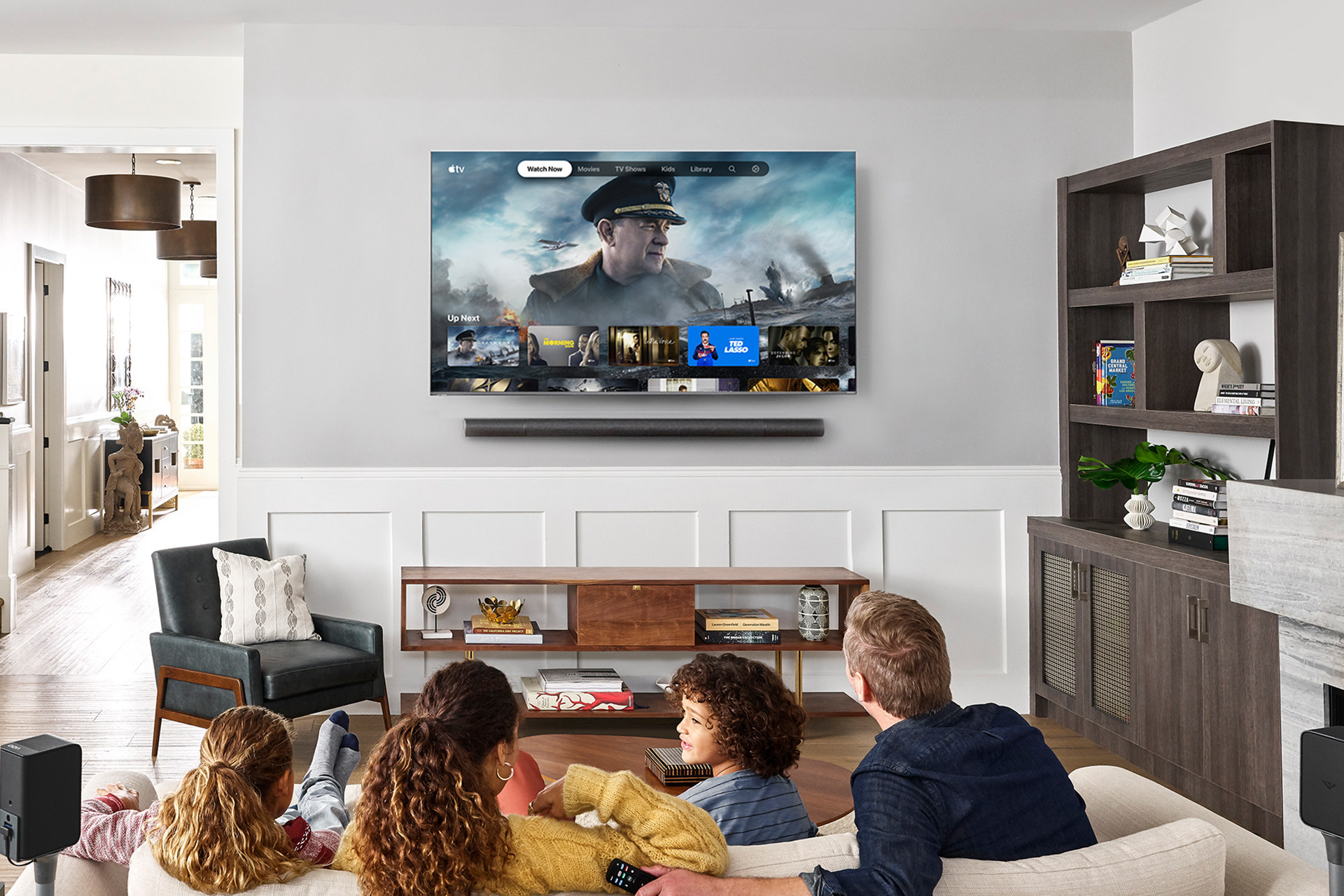 TV maker Vizio has filed its S-1 with the US Securities and Exchange Commission, stating the company’s intentions to go public.

This is the second time that Vizio has filed to go public, following an attempt in 2015 which was withdrawn the next year after the company reached an agreement to sell for US$2 billion. That sale to Leshi Internet Information and Technology Corp. fell through in 2017, opening the door for Vizio to go back to an IPO.

The company’s filing listed the size of the offering at US$100 million, though this is a placeholder which will change. Vizio said that the number and proposed price for shares to be offered will be disclosed at a later date.

Following the IPO, Vizio CEO William Wang will remain in his role. In a letter, Wang wrote: “We envision the Vizio smart TV as the center of the connected home – where families play games together, where friends watch movies together, where work and learning happen, and where all things in between take place,”